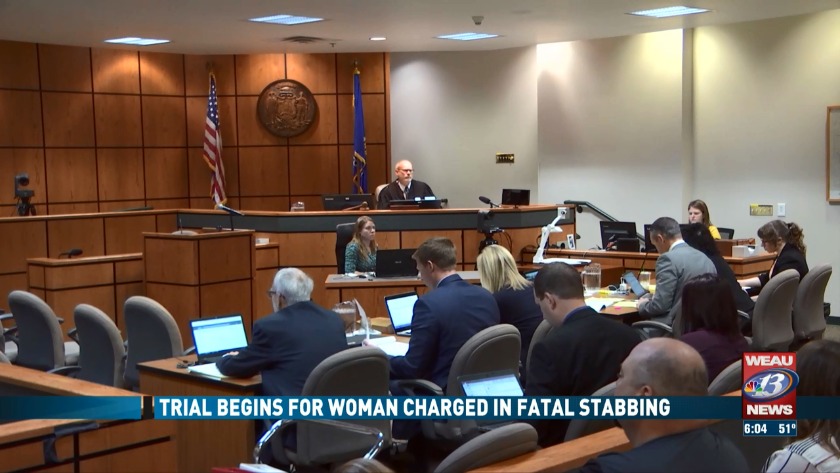 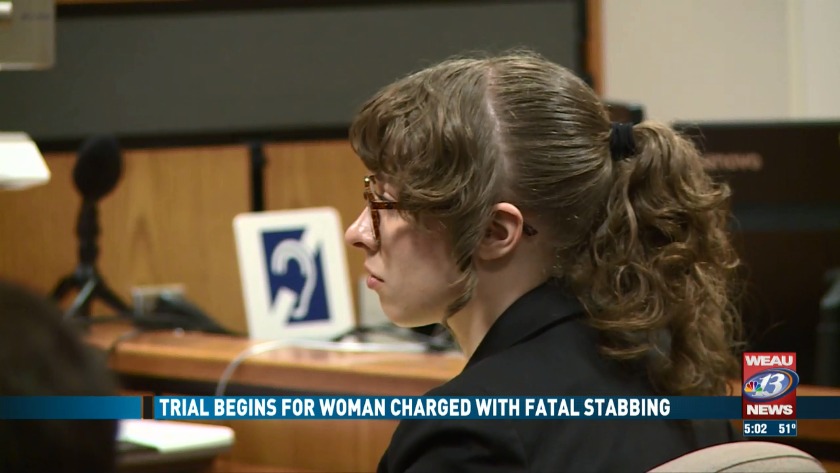 MENOMONIE, Wis. (WEAU) - Ezra McCandless appeared in Dunn County Court today for the start of trial. McCandless is charged with first-degree intentional homicide in the death of 24-year-old Alexander Woodworth of Eau Claire.

In March of 2018, McCandless was arrested after police say she lured Woodworth to Dunn County and fatally stabbed him.

According to a criminal complaint, McCandless and Woodworth were in a vehicle that got stuck on a muddy road in the Town of Spring Brook on March 22.

McCandless told investigators that she started stabbing, "anywhere and everywhere."

McCandless previously underwent a competency evaluation and was found stable enough for trial.

Andrea Nodolf, the Dunn county district attorney said back in 2018, McCandless had admitted to the stabbing to law enforcement.

According to a criminal complaint, after stabbing Woodworth, McCandless carved the word "boy" into her arm. The jurors for the trial and the court expects to hear opening statements from the state and the defense Tuesday. Both are expected to call several witnesses to the stand. We will have more information Tuesday night at 6 p.m. and 10 p.m.