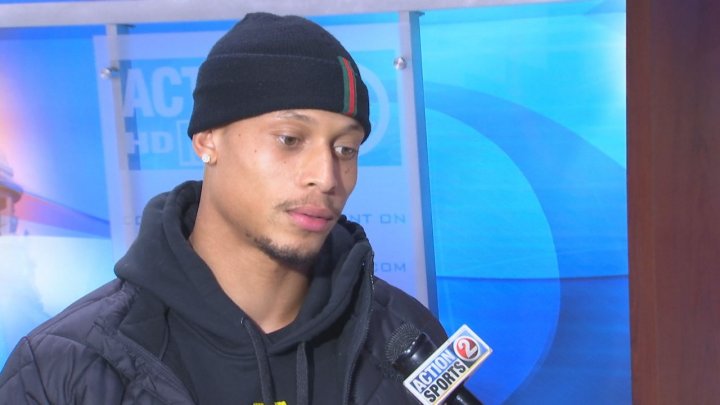 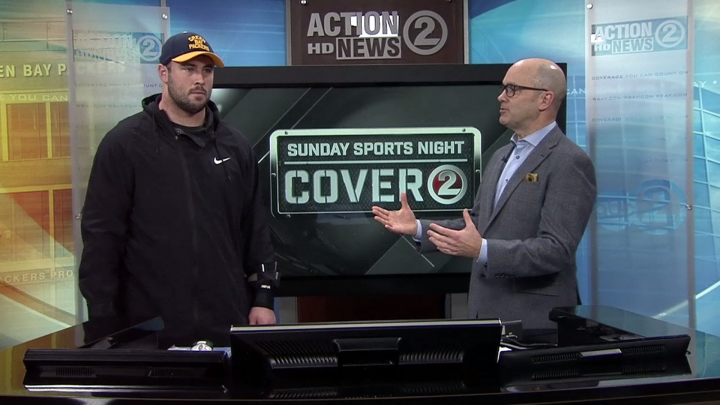 The move announced by team president Mark Murphy came after a stunning 20-17 loss on Sunday to the Arizona Cardinals, dropping Green Bay to 4-7-1.

Murphy, in a statement, said the 2018 season "has not lived up to the expectations and standards of the Green Bay Packers. As a result, I made the difficult decision to relieve Mike McCarthy of his role as head coach, effective immediately."

Murphy said the process of hiring the next head coach would begin immediately.

McCarthy was in his 13th season as coach. The Packers won the Super Bowl under McCarthy in the 2010 season.

Now players are responding to the firing of their now-former head coach.

"It's the nature of this business, especially when you have a losing season like this and with such high expectations with an organization like this. It's high standards, and when we fall short of that, it's consequences."

"His success, throughout his years here in Green Bay, he is a great coach. When you have a losing season like we have, obviously all the blame is put on him, but all the blame shouldn't be put on him. He's not the one that goes out there and performs. We do. It's tough."

"All of those guys in that locker room, since they have been here, have only known one coach. That's Mike McCarthy. I honestly wish him the best. I appreciate everything he has done for this team."

Packers defensive lineman Dean Lowry:
"We knew that changes were coming. Any time you miss the playoffs, or miss your goal in the season, you know that certain changes will happen. We weren't exactly positive that would happen but we are a little bit surprised that it happened now. But it's a business, and it comes down to winning, and we know as a team we weren't good enough. It's part of that process."

"I would just say he was a great coach. He helped bring me to Green Bay. He drafted. He was a part of that process but you just have to keep fighting. Coach McCarthy, we all played hard for him. The past two weeks didn't turn out the way we wanted it to but he's a great coach and a great person too so it's sad to see him go."

"Anytime that happens it shows the team you have to win here and this is a place we expect to win championships. It's Titletown for a reason so even though our chances of making the playoffs now are slim, we are going to keep fighting."

Jordy Nelson to return to Packers for 1 day

Report: LaFleur to be introduced Wednesday at Lambeau Field

Jordy Nelson to return to Packers for 1 day

Report: LaFleur to be introduced Wednesday at Lambeau Field