Athlete of the Week: Chi-Hi seniors sign Letters of Intent

CHIPPEWA FALLS, Wis. (WEAU) -- It was an exciting morning at Chippewa Falls High School as four Cardinals took the next step in their athletic careers.

On the football side, Matt Pomietlo and Nolan Hutzler will be heading down Highway 29 to play for Clayt Birmingham at UW-Stout.

"It's very great. I mean, Nolan's been my friend since I've been in elementary school and to continue my career in college with him is going to be amazing,” Pomietlo said. “He's going to be my roommate."

"It's awesome. I love Matt,” Hutzler said. “We're really good friends, probably best friends, or pretty close to that. I think it's going to be awesome. We're going to live together next year, so forming that bond is really all it's about."

A pair of Cardinals standouts on the diamond be playing in college. In softball, Bayliegh Dressel will take her talents to Marian University in Fon Du Lac. While on the baseball diamond, Luke Schemenauer will head north to Duluth and lace up his spikes for the Saints of St. Scholastica.

"Very exciting. I never thought that this would be possible,” Dressel said. “I don't really know how to describe it, but I'm glad I found a school I can continue my education along with playing softball."

"It's great. I don't really know how to explain it,” Schemenauer said. “It's one of the things I've worked for since I was a little kid and now, being able to say, 'Yes, now I'm going to play,' it's awesome."

Congratulations to all the Cardinals on this big day and good luck at the next level. 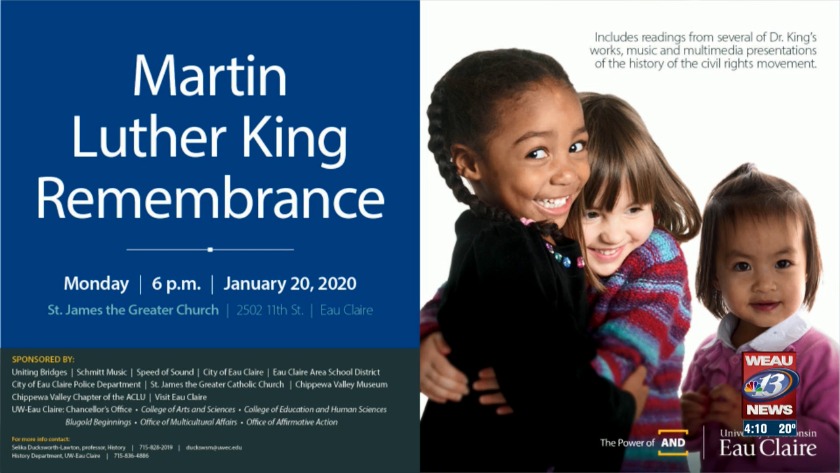 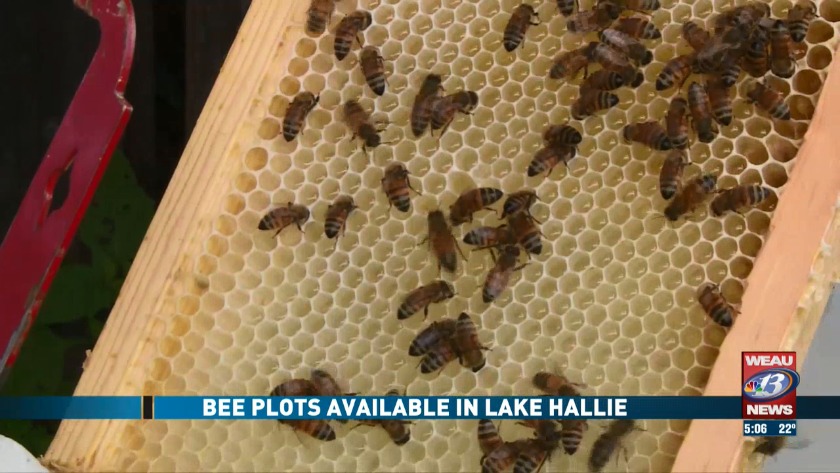 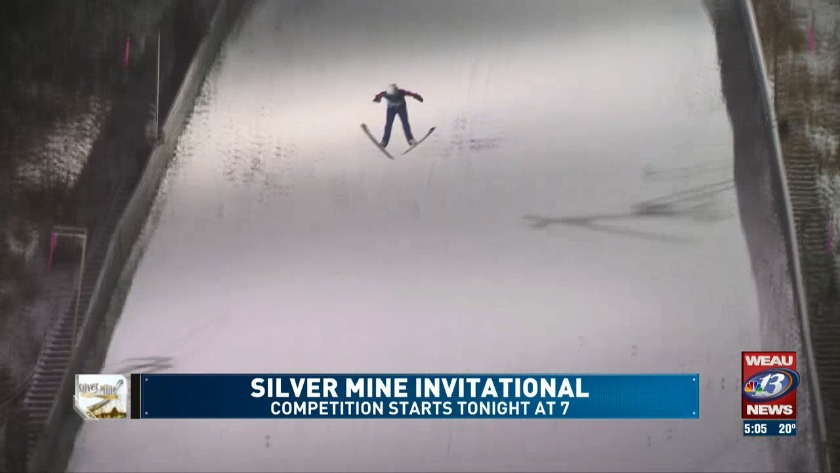