Under first-year head coach Hannah Iverson the UW-Stout women’s basketball team is 7-0 for the first time in over two decades. The roster is almost identical from a season ago when they went just 7-18, but they’ve adapted quickly to the new coaching staff and thrived off the leadership of seniors Bailey Diersen and Kyncaide Diedrich.

“Change is hard and change is always going to be hard, but our girls have really bought in," said Blue Devils head women's basketball coach Hannah Iverson. "When your best players are your hardest workers you’re in a good situation to succeed and that’s the case with us. Bailey and Kyncaide, they bust their butt every day. They get after it no matter what the drill is and they’re a great example to our younger kids.”

Prior to becoming the 9th head coach in program history for the Blue Devils, Iverson served on the NCAA Division I staffs at UW-Green Bay and the University of Illinois. It’s been a smooth transition for Iverson coming to Menomonie to coach UW-Stout. She played high school basketball at Eau Claire North as Hannah Quilling and then had a successful collegiate career in Green Bay for the Phoenix.

“This is home for me. It’s awesome to have your family around and it’s awesome to be surrounded by a community that you know what to expect, you know? I know this community. I grew up with this community," added Iverson. "They’re excited about basketball, they’re supportive and they’re the right type of people as well. So, we’re just excited to give them a product to come out and watch.”

The Blue Devils have four more non-conference games left in 2018 before opening up the WIAC slate in the New Year. They’ll use this month to prepare for their daunting conference schedule.

“Winners do whatever it takes to win. I think that’s kind of what we’re establishing here in that culture is basketball is a game of spurts," explained Iverson. "So, you’re going to have a segment of the game where you give up 4 points or 6 points, but do you let it go to 8 and 10 and 15 or do you shut it down and go on your own? And that’s what we have to establish here and once we do, we’ll be able to hang with the WIAC schools – our real competition. We have the best conference in the nation and it’s not a joke.”

Last season UW-Stout was winless in the WIAC, but if they can win another 7 straight they’ll rewrite the record books. The program’s best start was 13-0 back in the 1992-93 season. The Blue Devils return to the court at Johnson Fieldhouse Friday night to host Crown College. 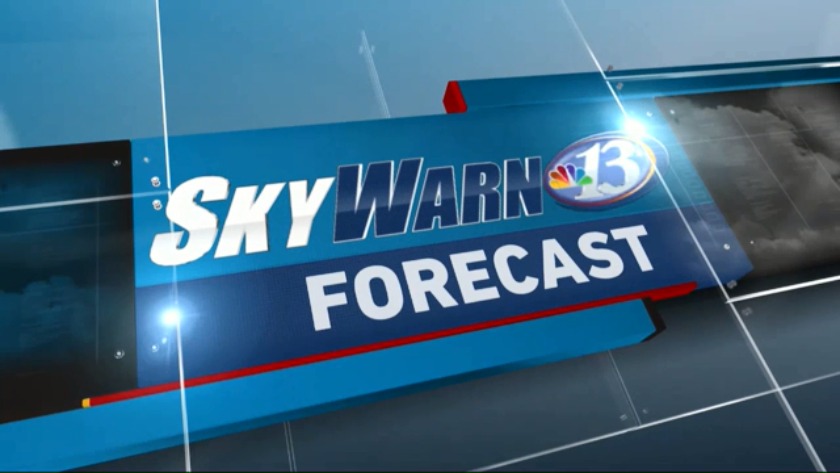 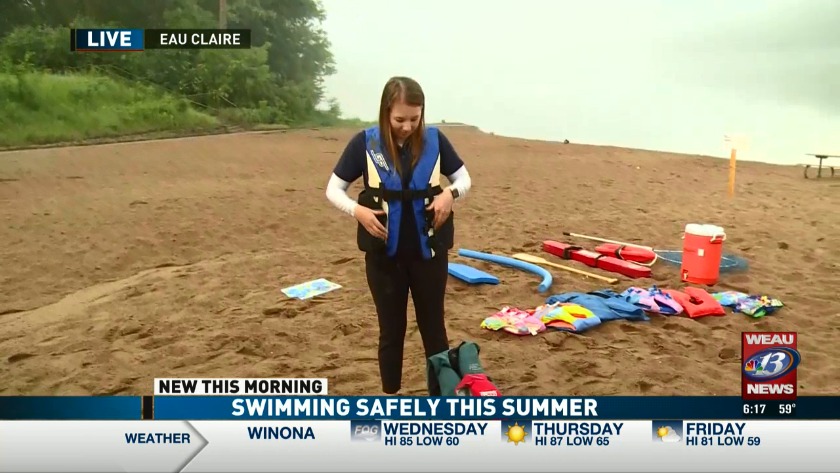 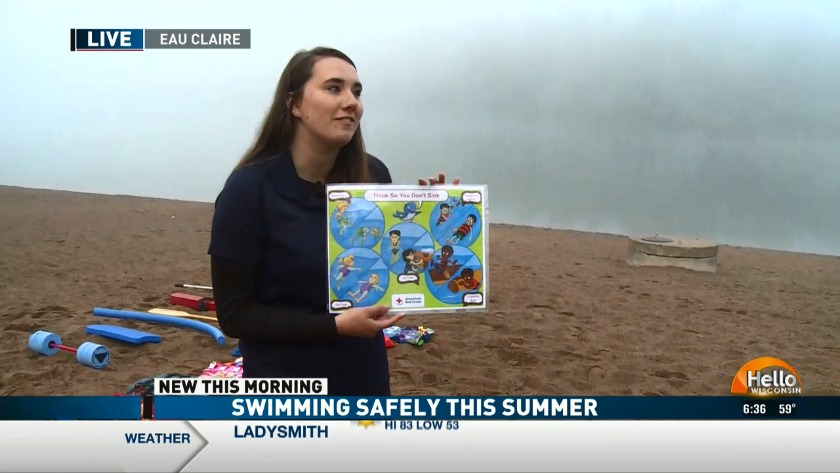