EAU CLAIRE, Wis. (WEAU) -- For the 1st time in school history, the Blugold women’s hockey team is ranked in the top-5 in Div. III. Junior Hanna Zavoral and senior Elizabeth Bauer are leading the team in points. The two are our Osseo Automotive Athletes of the Week. SportScene 13’s Neil Hebert reports.

“Obviously, that just puts a bigger target on our back. We get everybody’s best game,” Elizabeth Bauer, a senior forward tied for the team lead in goals (6), said about the Blugolds’ highest ever ranking.

The Blugolds are 10-2-1: the tie and both losses were decided by just one goal, and were against teams ranked in the top-10 in Div. III. Expectations are high for this year’s squad.

“We always have a national championship or a WIAC championship on our minds, but when it’s that game, that’s our focus,” Hanna Zavoral, a junior forward leading the team in points (14) and assists (9), said. “That’s what we put all our energy into. We don’t focus on what’s to come; we just focus on the moment and what we’re going to do that game.”

When you look at the offense, they’re gelling at the right time as they enter the winter break; the Blugolds are 3-0 in the WIAC and will need to keep it rolling when they get back into conference play in mid-January.

“The best part about our offense so far has been that we don’t have someone we rely on every night,” Bauer said. “We just have a lot of girls who can put the puck in the net, which is really nice because other teams don’t know what to expect either. It’s just been a really good team effort all-around.”

“We just have really good communication on the ice, and I think that translates well to us making plays and finding each other in openings where we’re able to make key plays in the games,” Zavoral said.

A major key for this team is senior leadership in goal. Erin Connolly, or EC for short, has started since her freshman year and has only improved every year. EC is allowing just over a goal per game this season, and under 1.5 goals over the 87 games she’s started.

“She’s been so solid from the beginning. This being here senior year, she just keeps getting better for us. She worked so hard over the summer on everything that she does,” Bauer said. “She’s just been a great leader for us this year.”

Elizabeth isn’t the only Bauer on the team: Emily, her sister, is a senior on the team as well, and is 4th on the team in points scored. The sister duo keeps the Blugolds' chemistry flowing.

“They love being around here. They're constantly working on their game and individual skills. ‘First ones on, last ones off’ type of players,” Erik Strand, the Blugolds head coach, said. “Just their hockey IQs; they're just so smart. They see the game at a different level. Their ability to find each other on the ice and create plays; they're special players."

“I just want them to leave feeling like they’ve made an impact on our team and on our lives. Just that they’ve had a great opportunity and a great experience playing here,” Zavoral said of the Blugolds’ senior class. “And that they made their mark here.” 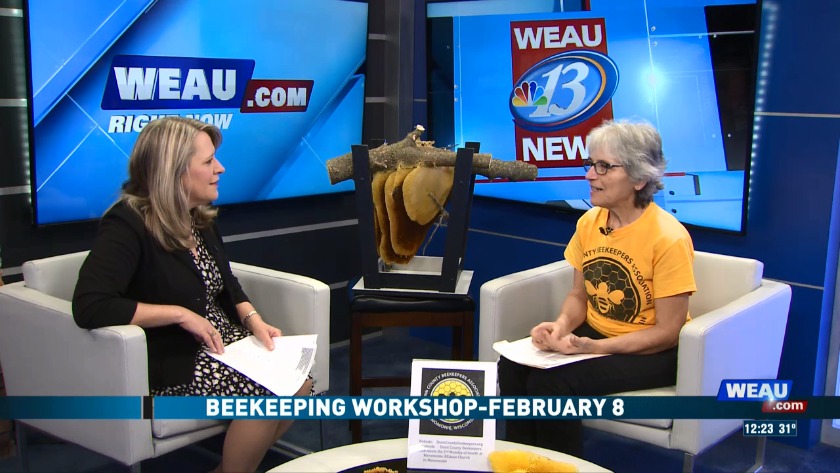 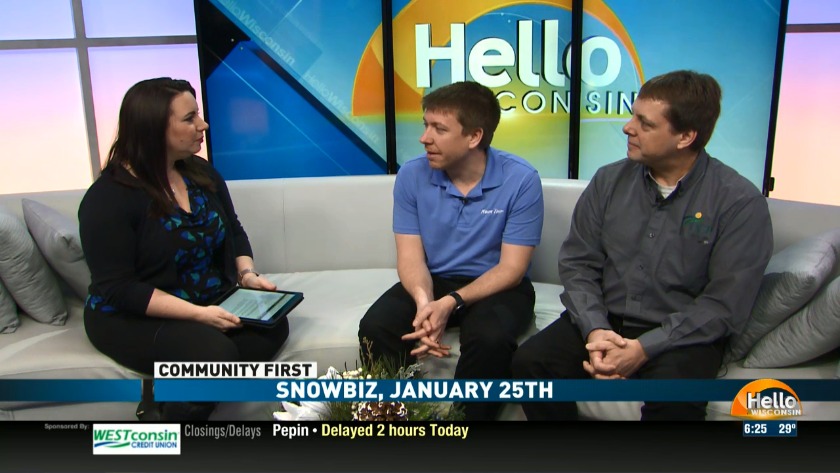 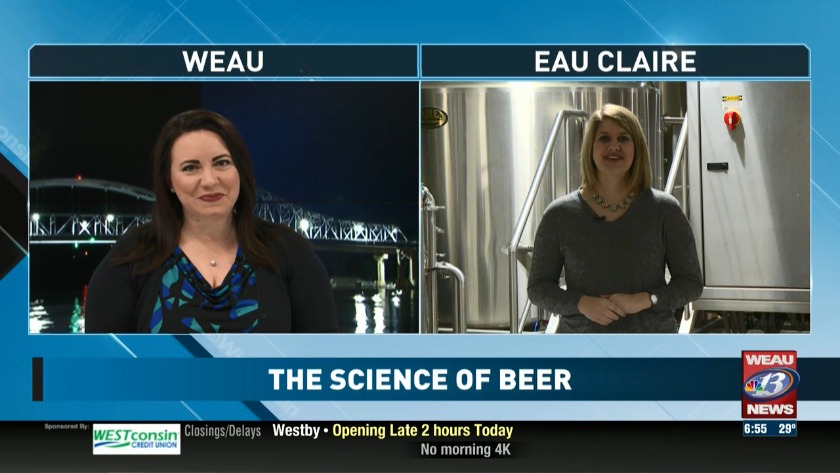