BLOOMER, Wis. (WEAU) -- There's a first time for everything, right? Well, for three volleyball teams in Western Wisconsin, they'll be making their first trip to the Resch Center and the WIAA state volleyball tournament. The Bloomer Blackhawks, the Fall Creek Crickets, and the Clear Lake Warriors are our Osseo Automotive Athletes of the Week.

The Bloomer volleyball team celebrates after scoring a point.

In Div. II, Bloomer got revenge over Mosinee, the team who the Blackhawks season in the sectional final last year, in thrilling fashion Saturday night in 5 sets. The Blackhawks also lost in the game to go to state in 2016; they finally got over the hump this year.

"It's like a weight has been lifted. I feel great,” Liz Bohl, the head coach of the Blackhawks, said. “I feel so much less stressed than I did last week. I kind of feel like we can just play our game; everybody is going to be loose because we've gotten over the hump. It's a great feeling."

“Just to know that I was a leader on this team, to be a part of it, and to make history in Bloomer; it's awesome. It's amazing," Shantelle Ruf, a defensive specialist for the Blackhawks, said.

"I feel like it's going to be really surprising for our fans. And I feel like a lot of people are going to come out. I feel like that's going to help us get a win and hopefully be successful in the tournament," Bella Seibel, a freshman utility player for Bloomer, said. 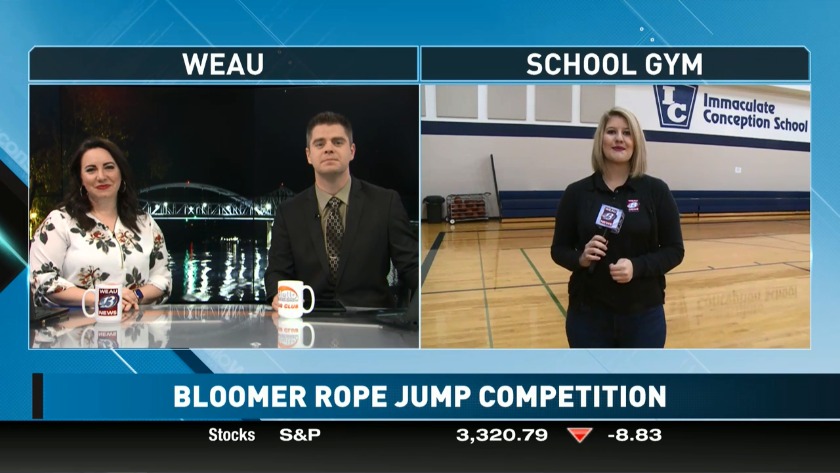 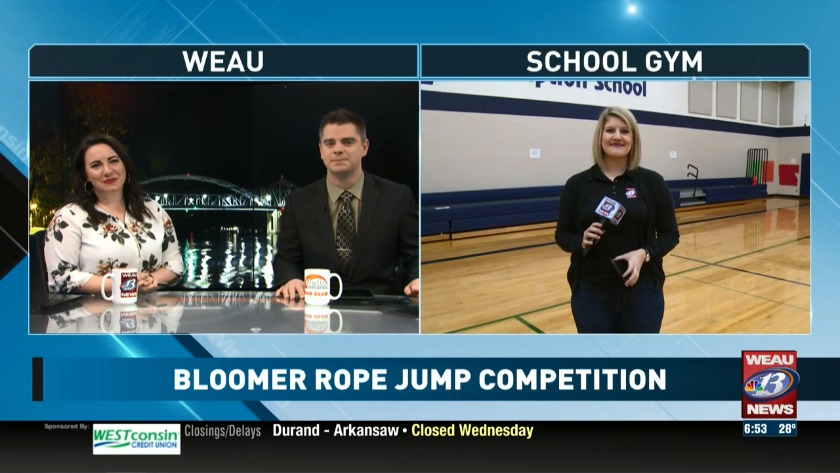 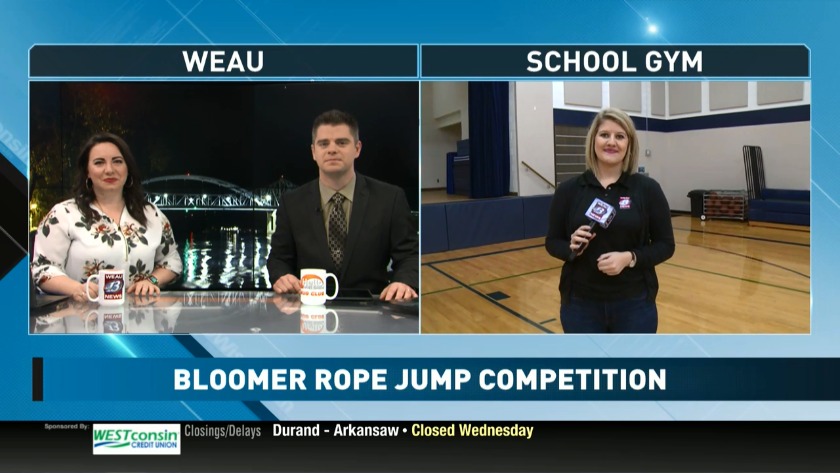