EAU CLAIRE, Wis. (WEAU) -- The Blugolds are now 8-0-1 and are riding an 8-game winning streak. During that period, they've outscored opponents 35-12, including wins this weekend in Plattsburgh, New York against 8-time national champion, Middlebury, and Plattsburgh State. Being the #1 team in the nation puts a target on the backs of the Blugolds, but they're ready to take on any challenge.

"At the end though, it doesn't really matter right now,” Jake Bresser, Blugold senior forward, said. “We want to be #1 in March. Coach emphasizes that, but it definitely just puts a bigger target on our back which makes games a little bit more fun. It makes you get up a little more for them, but it's pretty nice to have that honor, too."

"I don't think we take pride in the rankings right now,” Blugold head coach, Matt Loen, said. “We want to be #1 at the end. We're off to a good start. It's things we can keep building on. We don't really look into it. We want to put a good product on the ice and be successful." 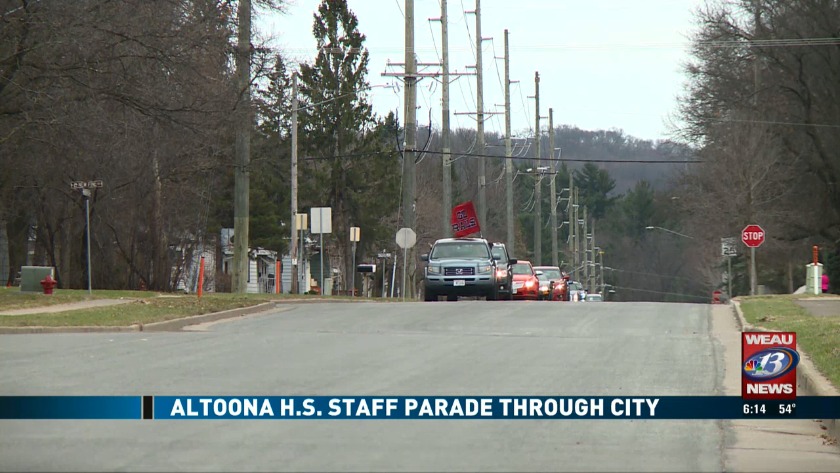 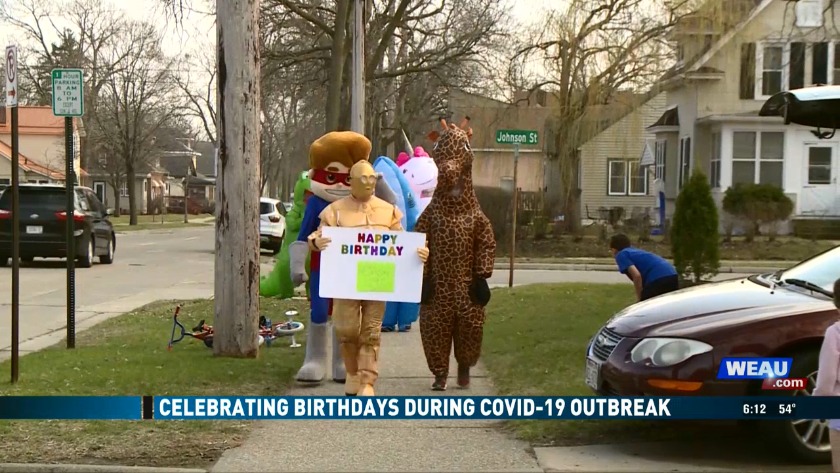 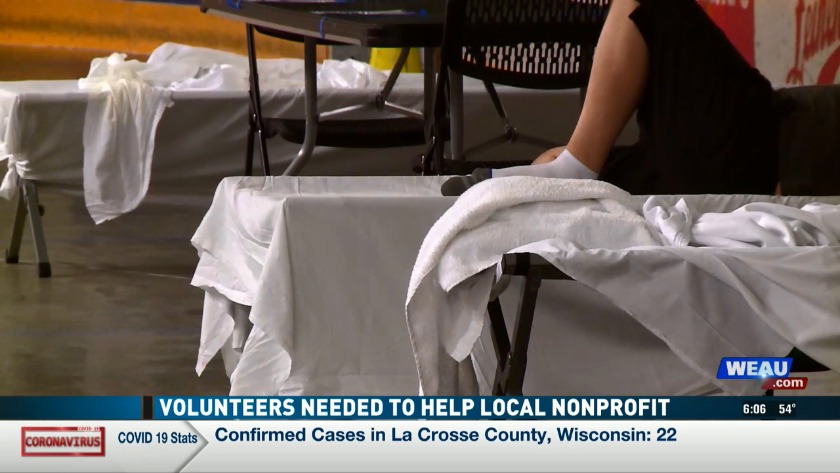