This is the second year in a row that a Blugold has earned Field Athlete of the Year honors as thrower David Kornack was tabbed with the honor last season. 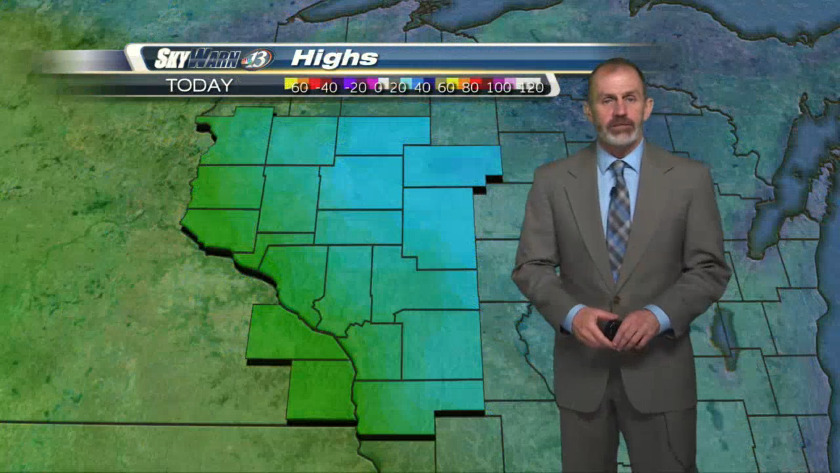 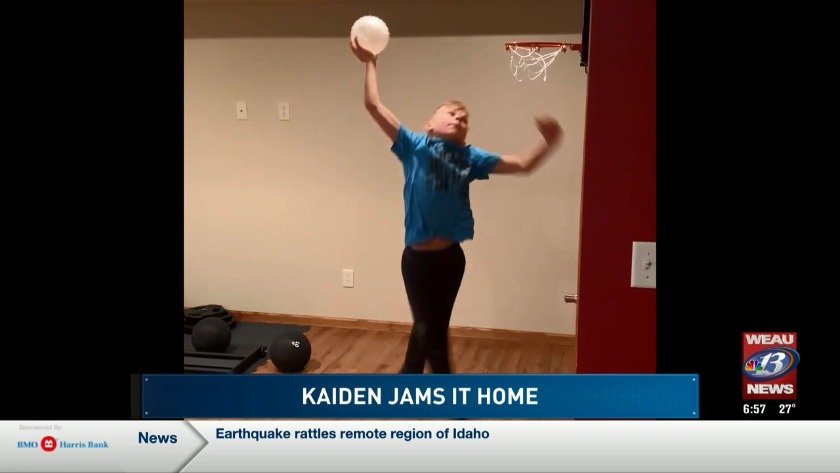 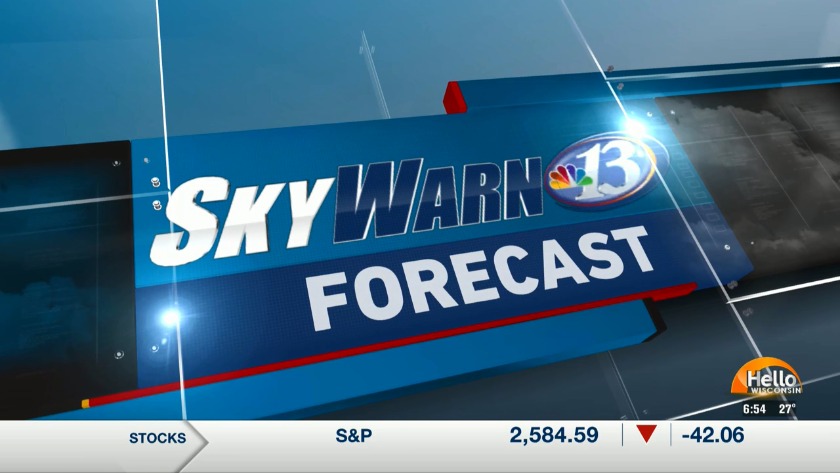