ORLANDO, Fla. (AP) -- The Pro Bowl turned into a Kobe Bryant tribute. Players got together and faked fadeaway jumpers after big plays in an homage to Bryant.

Green Bay receiver Davonte Adams pointed to the sky and flashed the number "24" on his fingers as an ode to Bryant's jersey after a touchdown catch. The NFL's annual all-star game also held a moment of silence for Bryant in the first half. The AFC beat the NFC 38-33 for a fourth consecutive victory in Orlando. The latest one might have been the last near Walt Disney World. The NFL is considering moving the game around. 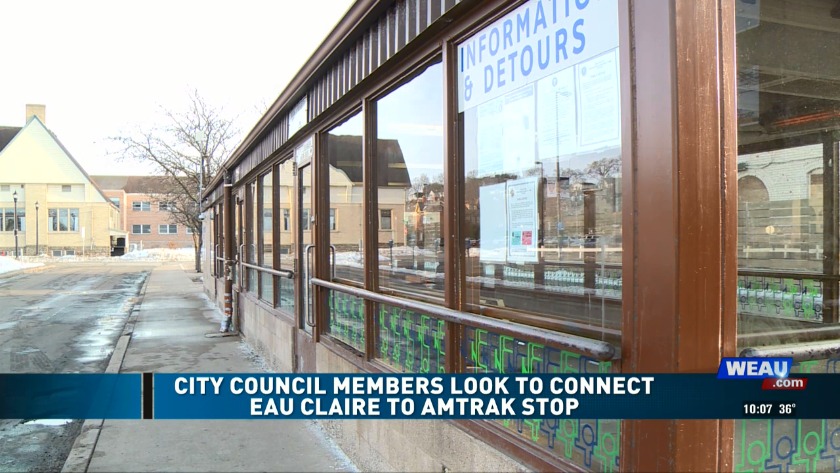 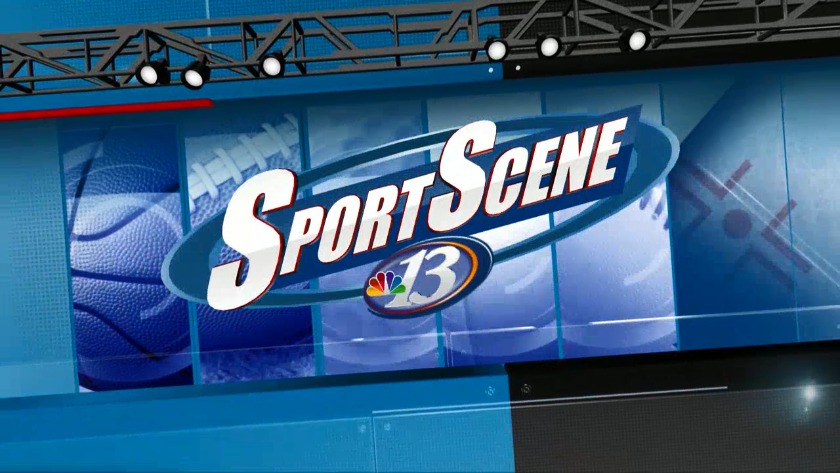 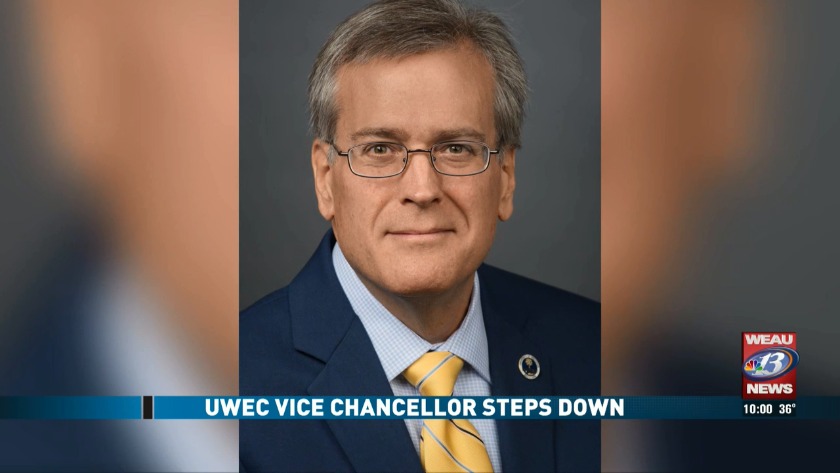