TORONTO (AP) -- The Blue Jays play pre-season games in Montreal for the sixth straight year, closing their exhibition schedule at Olympic Stadium against Milwaukee on March 25 and 26.

Next year's games between Toronto and the Brewers will mark the 50th anniversary of the first games of the Montreal Expos, who moved to Washington and became the Nationals after the 2004 season.

Montreal hopes to get an expansion team, but Major League Baseball Commissioner Rob Manfred says Oakland and Tampa Bay must get new ballparks before expansion can take place.

Toronto opens the season at home against Detroit on March 28. The exhibitions were announced Monday. 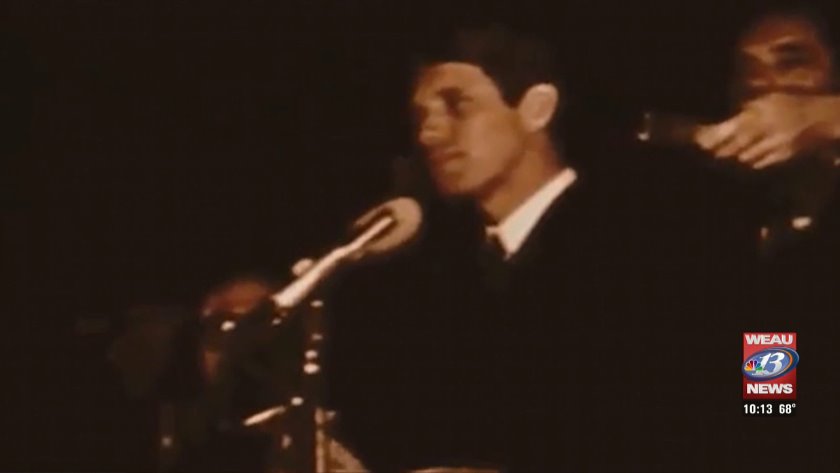 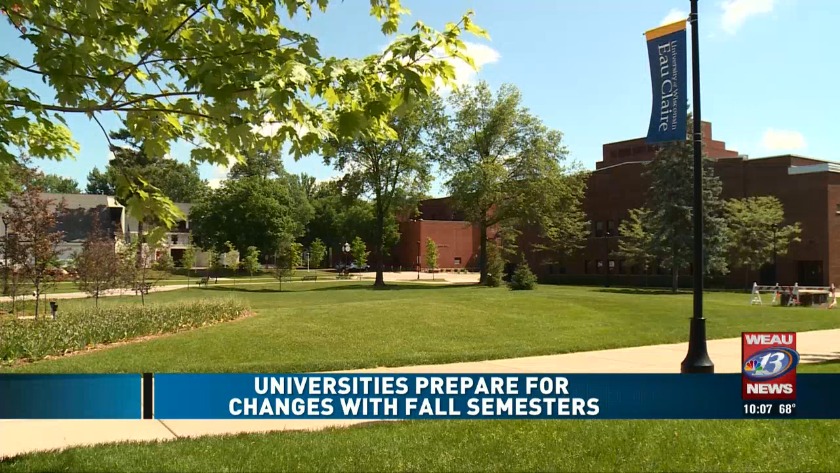 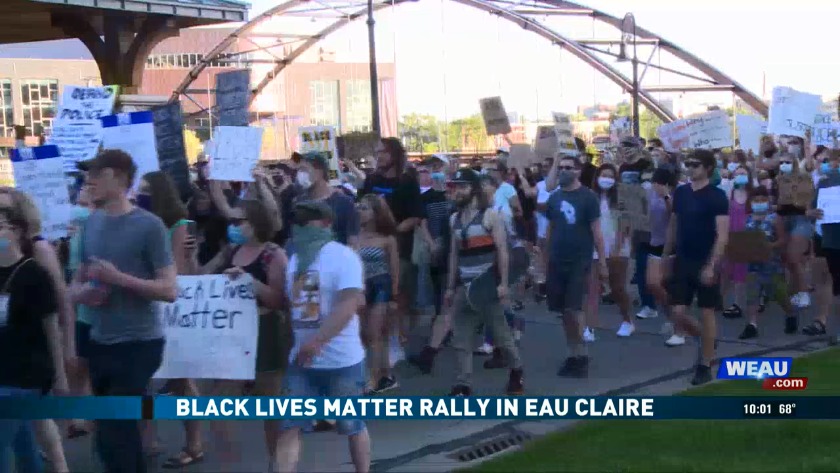