NEW YORK (AP) The NFL will release its regular-season schedule on Thursday night. Monday's announcement is the latest example of the league conducting business mostly as usual amid the coronavirus pandemic. The schedule will be revealed in a 3-hour telecast on NFL Network starting at 8 p.m. Eastern on Thursday. Thus far, the league has not announced any major changes to its schedule as a result of the pandemic, which has brought most organized sports around the globe to a halt. The league still plans to start the season on time while playing in teams' home stadiums. 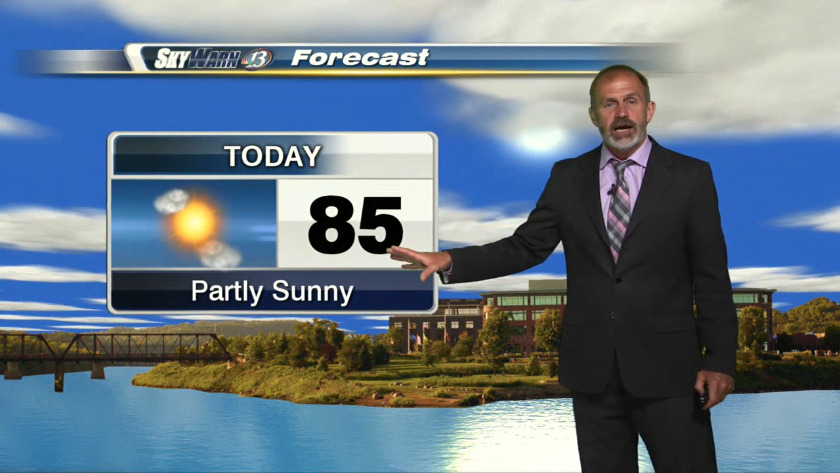 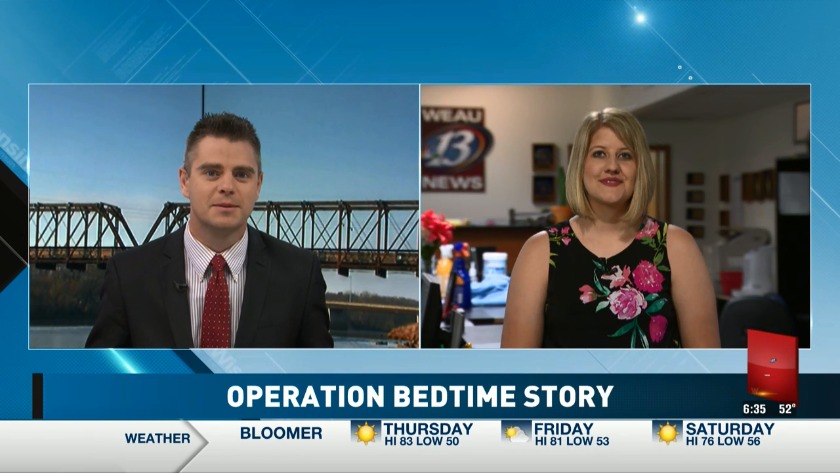 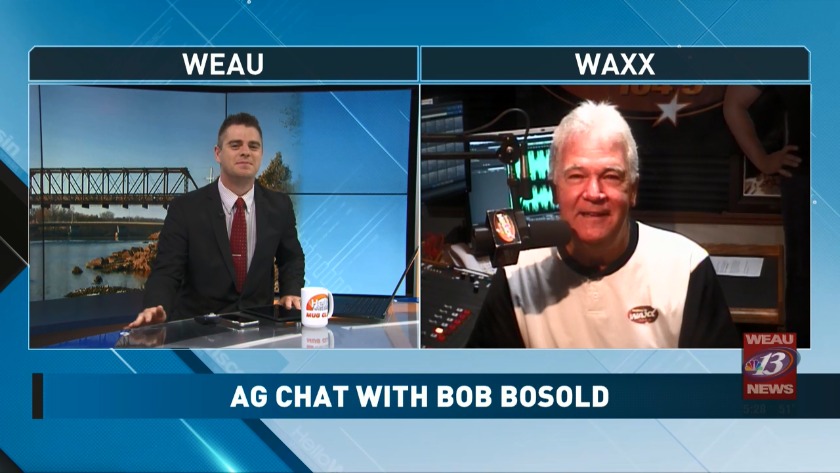