Even with a slow start, Eau Claire's offense got rolling deeper into the first half. They tied up the half shooting 44 percent from the field and nearly 43 percent from three-point. Spencer Page (So.-Rice Lake, WI) hit two of those threes during the half, while Carter Brooks (Jr.-Lakeville, MN/North) helped them build a rebounding advantage, 16-11. He compiled nine of those rebounds during the first period.

The score at half would be 36-35 in favor of Puget Sound, and it would remain that close throughout the entire remaining half. With the Blugolds down three (71-68) with just seconds remaining, Eau Claire once again turned to their star player Cole Rabedeaux (Sr.-Poulsbo, WA/North Kitsap). He hit a clutch three-pointer to send the game into overtime.

The five-minute OT period was incredibly high scoring, but five consecutive points from Brooks ended up sealing the eventual Blugold victory. Brooks and Rabedeaux combined for all 14 points during the extra action.

Even though Eau Claire was out-shot from both the field and three-point, as well as out-rebounded, they forced Puget Sound to commit 16 turnovers. That helped them add 22 points off turnovers, which was the fuel behind the win.

Rabedeaux continues his hot shooting, finishing with 31 points off 13-24 shooting. Brooks added a double-double, with 15 points and 12 boards, while Page finished with 13.

The victory improved Eau Claire to 7-1 overall. They will get a ten-day break before returning to Zorn Arena to square off against Lawrence University (Wis.) on December 11th

Antetokounmpo has triple-double as Bucks down Bulls 111-98 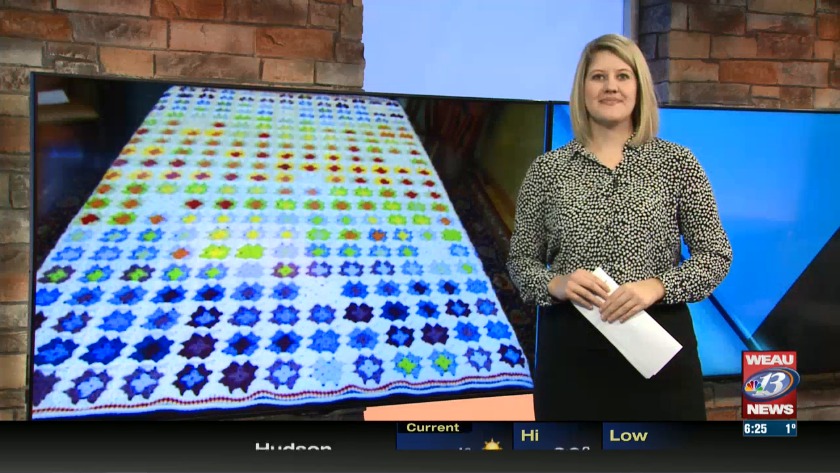 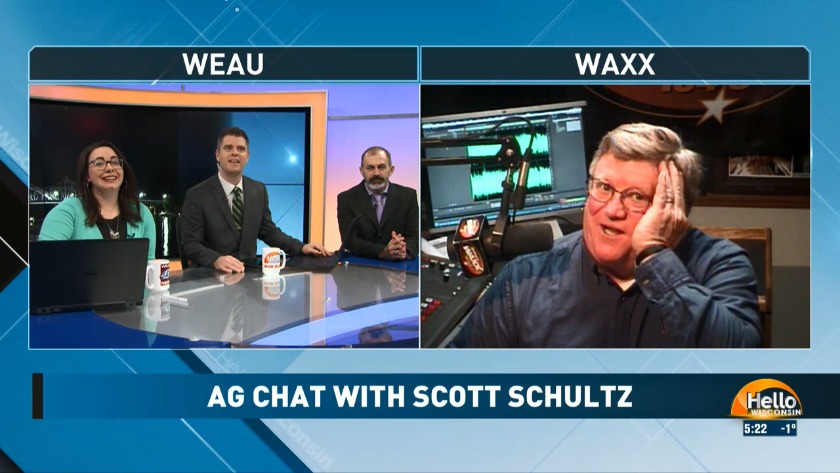 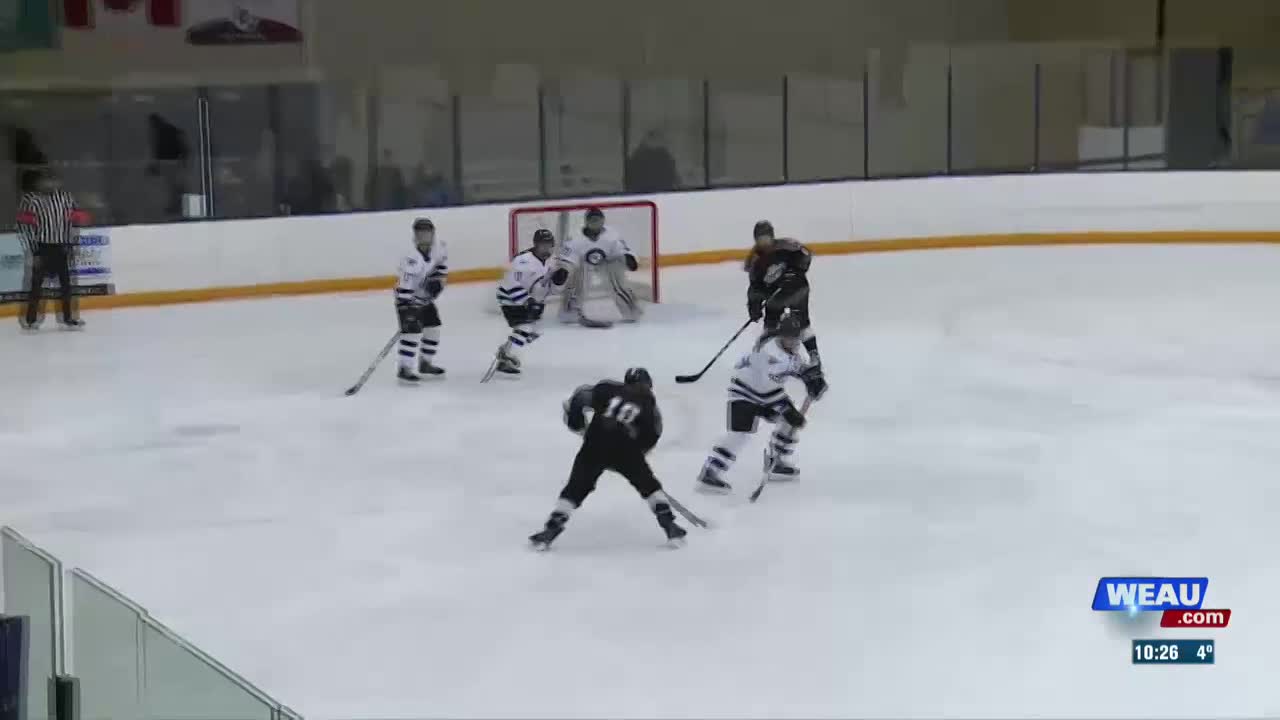 Antetokounmpo has triple-double as Bucks down Bulls 111-98