LA CROSSE, Wis. (WEAU) -- Before walking around the field in Green Bay as the Packers general manager, Brian Gutekunst used to walk around the campus at UW-La Crosse as a student athlete.

For the people who were on campus in the mid-1990s, they could see this coming.

"This really doesn't surprise me. Brian's very much a people person, he connects with people easily and that's what I remember from him being an athlete here as well. Just a vibrant personality and talks to people easily and I think that he ended up in personnel development doesn't really surprise me at all," said UWL Chair of the Department of Exercise and Sport Science Mark Gibson.

Gutekunst played football at UW-L for two years before shoulder injuries forced him to become an assistant coach for his final two years in school.

His time at UW-L, including as an assistant coach of the 1995 Division III national championship team, was just the beginning of his career.

"Went back and coached one more season at the University of Wisconsin-La Crosse and at that point I got offered a job, a paying job, so I took it," Gutekunst said during his introductory press conference Monday in Green Bay.

The university is used to having success from its alumni.

"The sport management program itself has a real good reputation nationally and so we've got people serving in these types of positions for all different levels of sport," said Gibson.

But it still feels a little different from the rest.

"That it's the Green Bay Packers, yes this is new," added Gibson.

And the excitement is in the air.

"I think we're all very proud of him. There's been emails flying around campus already today. The chancellor has piped in, people are very proud of Brian's accomplishments," said Gibson.

Gutekunst takes over for Ted Thompson, who the team moved into an advisory role after a 7-9 season.

Schefter and Rapoport are both reporting that Gutekunst's deal is for five years.

Gutekunst was the team's director of player personnel, and had been courted by other organizations during GM searches.

It’s a five-year deal for Gutekunst. Was a favorite for the #49ers last year. Wins out in GB this year. https://t.co/akuALqYQov

Lambeau Live to return to NWSF for second year 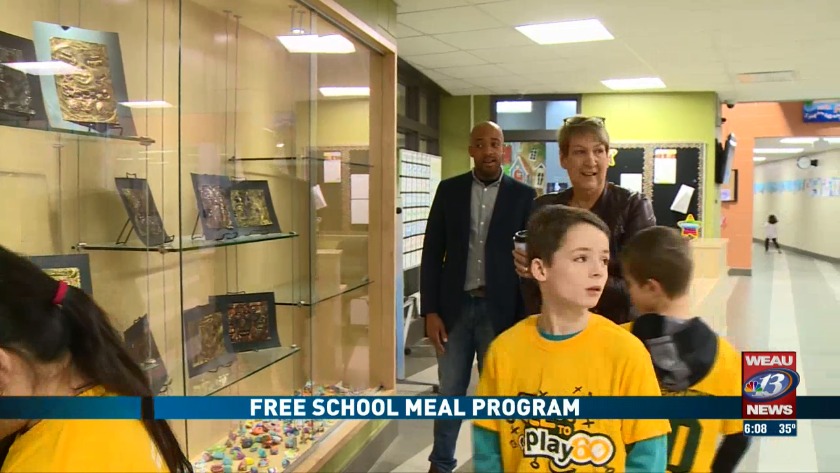 Lambeau Live to return to NWSF for second year