Wisconsin forward Aleem Ford had 11 points before fouling out, as the Badgers (1-1) bounced back from their season-opening overtime loss to No. 20 Saint Mary's on Tuesday.

But the night belonged to Wisconsin assistant coach Howard Moore.

Before the game, Wisconsin had a video tribute and a moment of silence for Moore and his family. The Moore family was involved in a fatal accident in May. Moore's wife, Jen, and 9-year-old daughter, Jaidyn, were killed, as was the driver of the vehicle that collided with the Moore family's SUV.

Moore suffered serious burns and his 13-year-old son, Jerell, escaped with minor injuries. Moore had plans on returning to coaching this season. But a month after the accident, Moore was back in the hospital after being found unconscious in his home. He is on medical leave.

Moore's parents spoke to the crowd before the game, and Jerell was introduced as an honorary member of the Badgers' starting lineup. Jerell wore No. 34, the jersey number his father donned for Wisconsin in the 1990s.

The Badgers are wearing warm-up shirts this season honoring Moore. They read: Be Moore. Do Moore. 4 Moore.

As for on the court, the highlight of the night came when King used a jab step to blow by Eastern Illinois' Dondre Duffus to give the Badgers an early 14-7.

The Panthers gave the Badgers all they could handle. Wisconsin led by only seven at halftime, and the Panthers pulled within three with less than nine minutes to play after a 3-pointer by Mack Smith before the Badgers pulled away.

Eastern Illinois continued its difficult opening week. The Panthers fell to 85-60 to No. 13 Texas Tech, last season national champion runner-up, on Tuesday night. The tough out-of-conference slate will prepare Eastern Illinois for their completion in the Ohio Valley Conference.

Wisconsin returns nearly 62% of its scoring from last season's team that finished 23-11 overall and earned a No. 5 seed in the NCAA tournament. The Badgers look as though they will rely heavily on their defense while figuring out how to replace the production of graduated big man Ethan Happ. 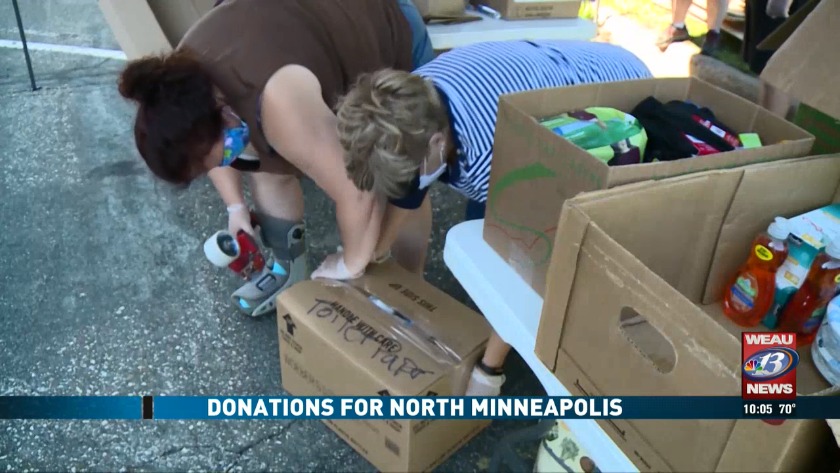 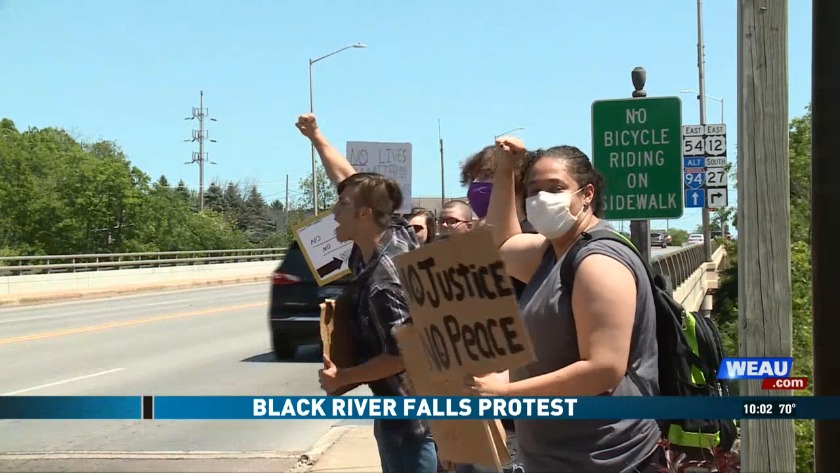 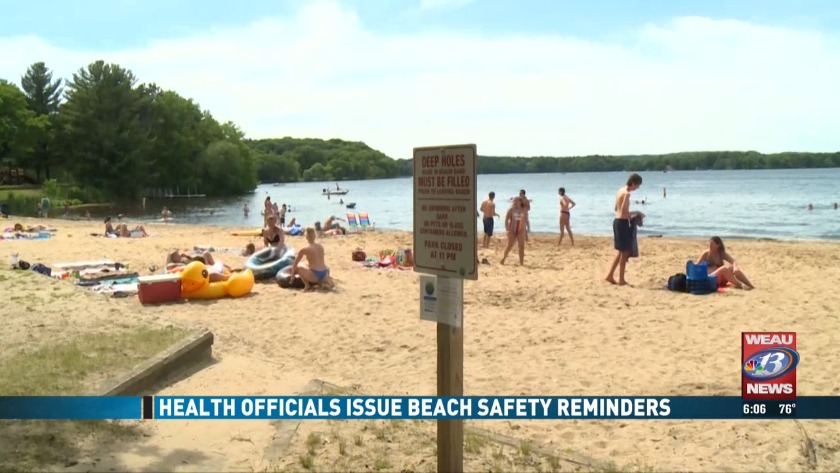