A Wisconsin family was on board Northwest flight 253

MILWAUKEE (AP) -- A Wisconsin family returning from adopting two Ethiopian children was among those on the plane a terrorist tried to blow up as it prepared to land in Detroit.

Richelle Keepman was traveling home Friday on a Northwest Airlines flight with her parents and the 6-year-old girl and 8-year-old boy from Ethiopia. She says they were at the back of the plane and only heard a pop, screams and then smelled smoke.

The 24-year-old from Oconomowoc says they saw two terrified flight attendants run back and forth for fire extinguishers and knew something was wrong.

She says they prayed and held hands. She sang "Jesus Loves Me" to the children to distract them. They even hugged and said how much they loved each other because they thought they might die. 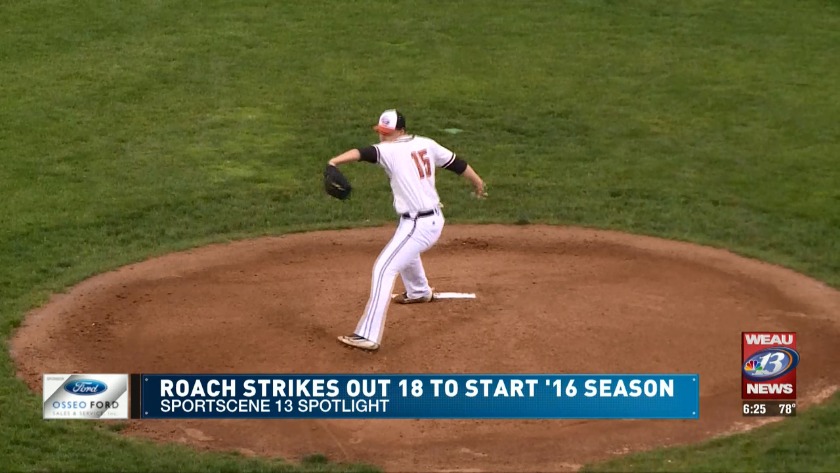 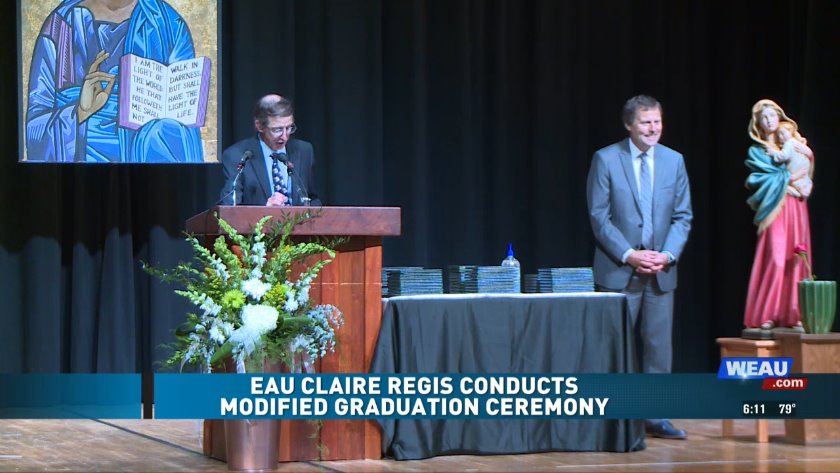 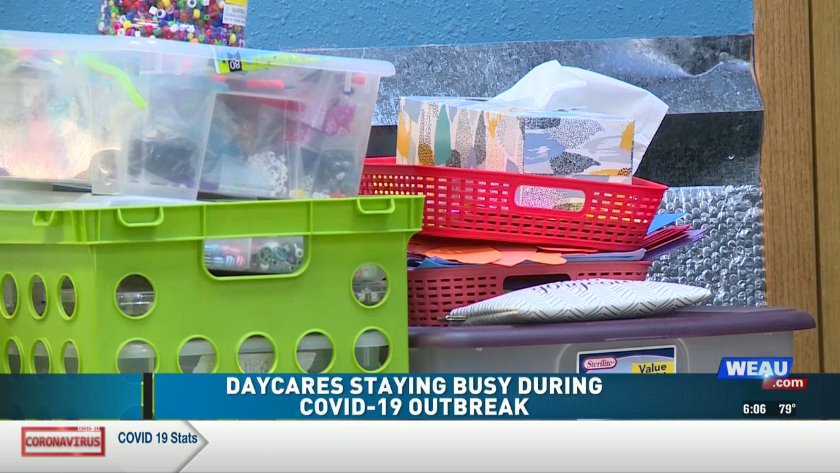