Constituents speak out about Wood's comments

Many of the people we talked to were well aware of what Jeff Wood said during Wednesday's hearing. They also said they formed their opinions about him months ago.

"It just doesn't seem like he can really be effective at his job anymore," Robert Richards of Stanley said.

"First time, yeah you kind of get a slap on the wrist and overlook it," said Larry Stolp of Bloomer. "You do it a second, third time, you know, it's like a three strikes law."

Not everyone we talked to thinks Wood should be expelled.

Jim Hickey of Chippewa Falls says he thinks a written reprimand for wood is the better and more cost effective option.

"By the time they get all the costs it would take for another election for the short period of time, especially in politics, so just let him finish," he said.

Those who want Wood out say his three OWI arrests in less than a year have taken their toll on his credibility, and that it's damaged to the point where he can't lead effectively anymore.

"This place has gone without representation before for a short period of time so it would be unfortuanate, but I think they'd get along ok," Richards said.

Assemblyman Stephen Nass, who wrote the original resolution to expel Wood, says in a letter to Committee Chair Mary Hubler that he's available for testimony in part or all of 16 days coming up this month.

On Wednesday, Hubler asked Nass in a letter when he would be available.

One of Nass' aides tells us Hubler made changes to the original resolution to water it down, and give Wood a wide latitude to defend himself without answering many questions. In Nass' letter, he asks for permission to question Wood on the incidents he talked about in his resolution.

As of last check, no one had filed a recall election petition with the state.

Rep. Jeff Wood told the committee his drinking after nearly a decade of going booze-free led to his OWI arrest near Baraboo in December 2008.

"I'm guilty of those charges and I regret making the decisions I did," Wood said.

He says in September 2009, he took a combination of prescribed anti-depressants and cough medicine, and ended up getting caught again near Wausau.

"I am contesting that charge. I was .00 on the breathalyzer and I believe what I took was well within pharmaceutical guidelines," he said.

Then the next month in Tomah, Wood claims he took an anti-depressant under a counselor's guidance and went to sleep.

"A lot of people that have seen that videotape of me stumbling around, you know, I agree I looked horrible," Wood said about a squad car dash-cam video showing him taking sobriety tests.

"I have absolutely no recollection of that whatsoever."

"My mind is clearer than it's ever been in a decade and I believe I can represent my constituents well."

The committee didn't take any action after Wood's testimony because Assemblyman Stephen Nass, who proposed Wood's expulsion, wasn't at the hearing.

Nass says nobody asked him to be there, and that he thinks Democrats are stalling to keep the debate going past the end of the current legislative session.

"This is not a difficult decision, in fact even my being there...I don't know if the committee needs me to hold their hand to make that decision," Nass said.

He also says he's willing to testify and be cross-examined. Committee Chair Mary Hubler of Rice Lake says she won't let the committee take any action until that happens.

During the course of Wednesday's hearing, Wood made several accusations against WEAU 13 News, including that the station tried to interview his 11-year-old daughter. WEAU 13 News denies that accusation.

MADISON, Wis. (AP) -- A special ethics committee considering a resolution to expel a Wisconsin lawmaker charged three times with driving under the influence has adjourned without taking any action.

Committee members say they are upset that Rep. Steve Nass, R-Whitewater, did not show up to testify on his resolution to expel Rep. Jeff Wood.

Committee chair Rep. Mary Hubler says she won't allow a vote the plan or others to censure or reprimand Wood until Nass shows up to take questions. She says Wood and his attorney should be able to cross-examine him.

Nass aide Mike Mikalsen says his boss was in his district during the hearing and didn't testify because he has concerns about the process. He says Democrats on the committee are trying to delay so Wood can stay in the Legislature.

MADISON, Wis. (AP) -- A special ethics committee is meeting Wednesday to consider punishment against a Wisconsin lawmaker charged three times with driving under the influence.

The committee is expected to hear testimony on whether to expel, censure or reprimand Rep. Jeffrey Wood, but isn't expected to vote on any of the proposals.

On Tuesday, Wood said the committee should be disbanded and not take any action against him. He says more than 20 other lawmakers have been charged with crimes in the last 60 years, but none of them have been reprimanded or expelled for misconduct.

Rep. Steve Nass told colleagues on Tuesday that Wood should be expelled because of "repeated instances of disorderly behavior as a result of his use of drugs and alcohol." 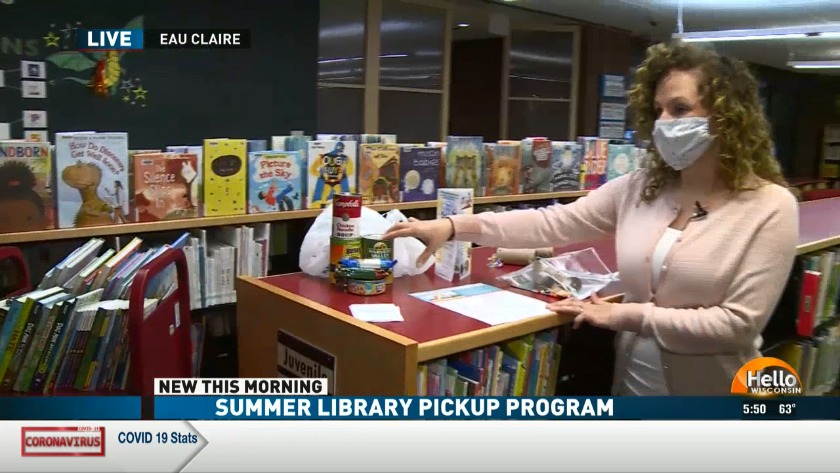 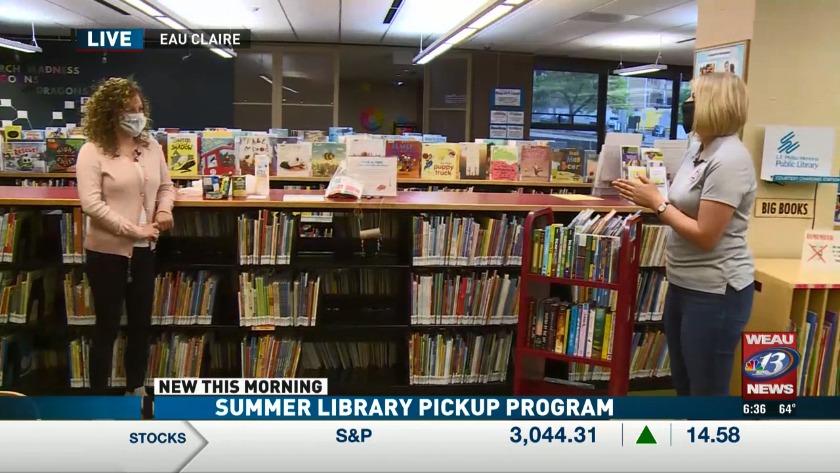 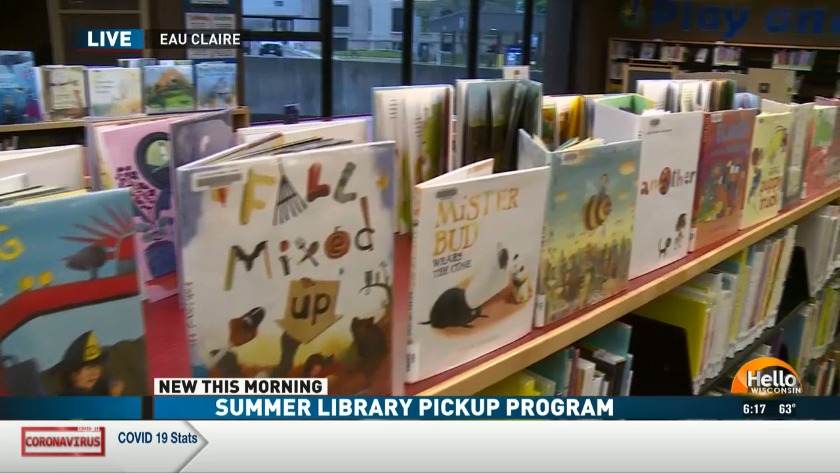