EAU CLAIRE, Wis. (WEAU) -- The skies above Carson Park will be filled with light tonight as one of the biggest fireworks displays in the Chippewa Valley will be on display.

Almost half an hour of fireworks with over 2,000 total fireworks will be on display tonight at Carson Park. And as part of the finale, 400 fireworks will go off in just 15 seconds. The setup of all those fireworks took about 9 hours. With the thousands of fireworks being shot up, it surprisingly only takes the push of a button.

“A little different on how they’ve done it in the past; we’ll hit one button on the firing system and it will fire the whole show from start to finish,” Ken Schroeder, ACE Pyro lead technician, said. “We have our safety distances and then also we’re looking at distances between the racks and just overall safety, making sure everything’s bolted down and secure.”

The fireworks start at 10 p.m. tonight at Carson Park. 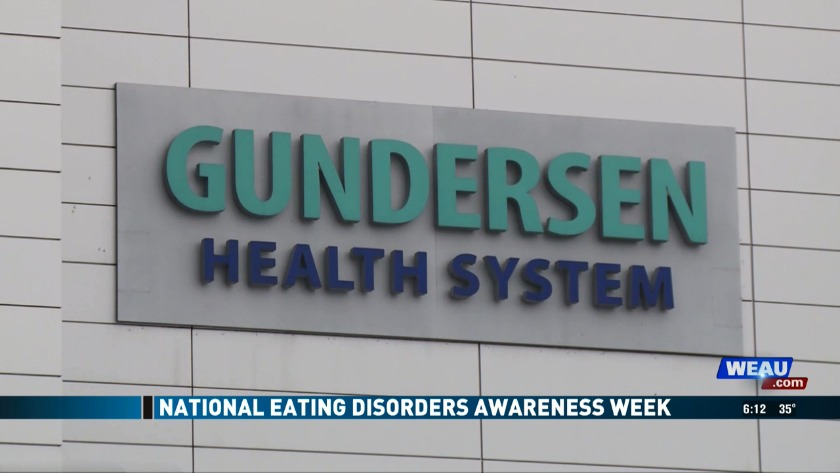