WASHINGTON (AP) -- The campaign manager for Hillary Clinton says its voter data was "stolen" by the presidential campaign of her Democratic rival, Bernie Sanders.

Robby Mook says on a Friday night conference call with reporters that "this was a very egregious breach and our data was stolen."

Mook says the actions of the Sanders staff involved "may have been a violation of the law." 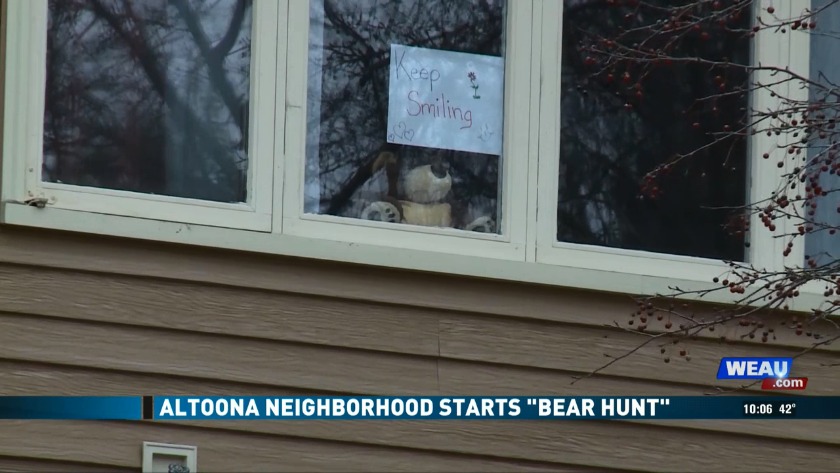 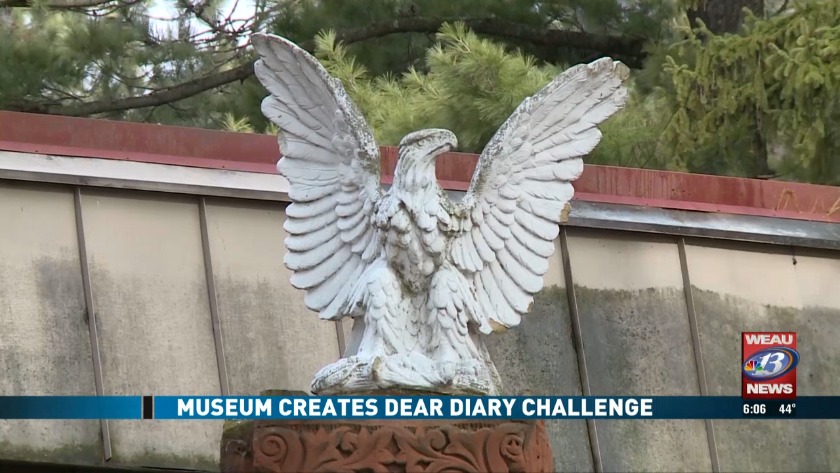 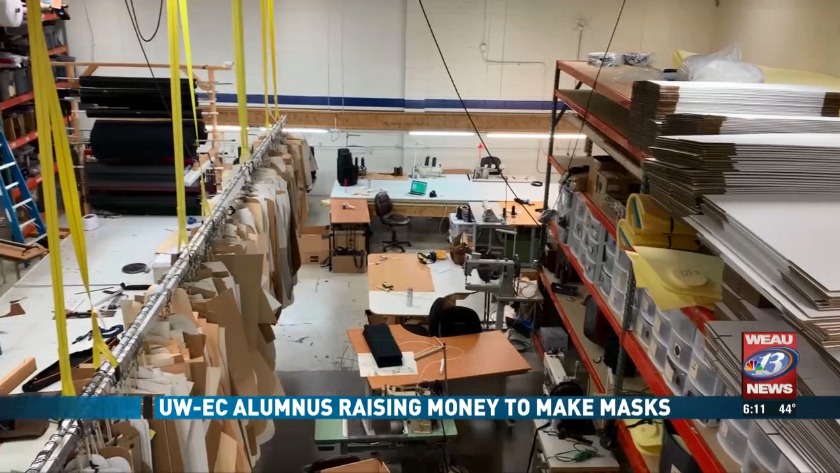