The home was built originally in 1873 and has undergone remodeling since then. The mansion is decorated inside and out for the Christmas season. The mansion was filled with visitors Sunday who could take a tour of the home, listen to some caroling by the Menomonie Singers, and enjoy refreshments. Members of the mansion say it's a good time to give back.

"We chose the holiday season to give back to our donors,” Barbara Ray, a Cook-Rutledge Board Member, tells WEAU. “For the people that help both monetarily and physically, this is something we could do for them. The mansion lends itself to Christmas decorations. We started doing that and we opened it up to the public."

The Cook-Rutledge Mansion will be hosting tours throughout the month of December. 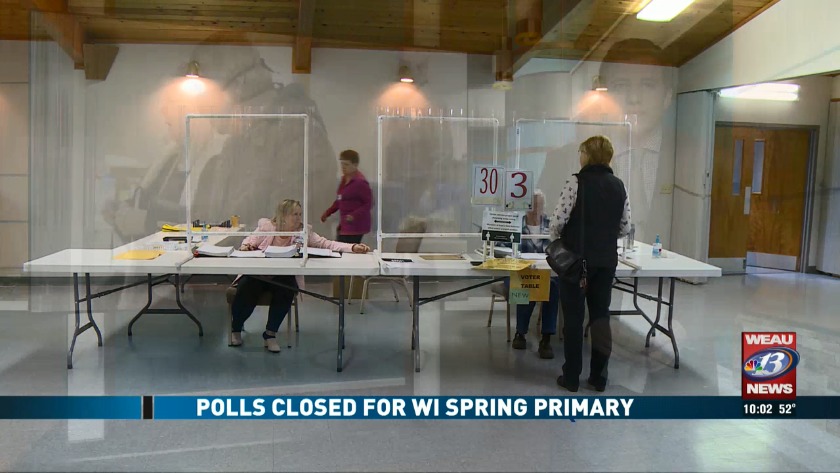 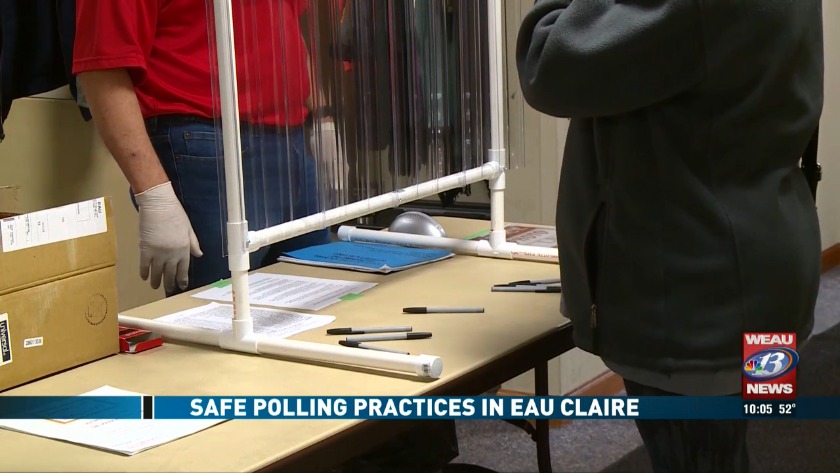 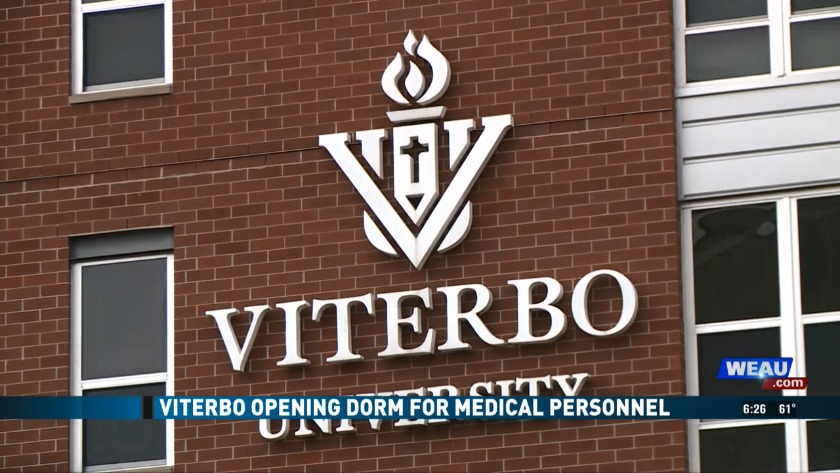