ET: Are we alone or are extraterrestrials among us?

ALTOONA, Wis. (WEAU) – Is humanity not alone? Is there extraterrestrial life among us? That’s a question a group of people wanted answered Wednesday night at a discussion session in Altoona, just in time for Halloween.

The talk of “aliens” is nothing new. We’ve seen it in movies like E.T. and Signs, then there’s UFO reporting’s like Roswell and theories of Area 51 being an alien spacecraft crash landing site. But experiencing a “close encounter” may be nothing like seeing it in the movies.

“I was walking along and it was kind of the night and I looked up in the sky and I thought it was the moon but it was too cloudy to be the moon,” says Tosha Foster of Chippewa Falls, who shared her story among the ten others who attended the session. “As I looked, it was a circle and it slowly faded away and then it disappeared and I knew it couldn't have been a plane because there were no other distinguishing features and it was just a big circle that slowly disappeared and it was gone.”

Stories like this were shared at the “Extraterrestrials Among Us” session at the Altoona Public Library, put on by Judy Meinen, R.N., owner of Angel Care Healing Touch.

“A lot of people don't like to talk about this stuff because they're scared everybody’s going to think they're crazy so it’s easier to talk to somebody about it, who's had the experience,” says Foster.

Meinen says physics experts only know of one percent of what exists in the universe.

“I think it'd be very arrogant to think that we're alone here on this one planet in this very huge expanse of existence,” says Meinen. “I do feel anything and everything is. There’s 99 percent of universe we don’t know about.”

Meinen says there’s no real clear-cut description of what “extraterrestrial” looks like.

“They can look like, from what I understand, they can blend in with the rest of us or they can be very tall, sometimes more awkward looking, they're usually higher intelligence,” she says.

So if E.T. is among us, Meinen says it’s not quite like the E.T. Steven’s Spielberg came up with or any other Hollywood movie for that matter.

“I would say I've never seen a gray, like what we see on Signs or other movies,” she says.

While the idea of aliens might be unbelievable to some, Meinen says she just wants people to be willing to question it and take the fear out of it. 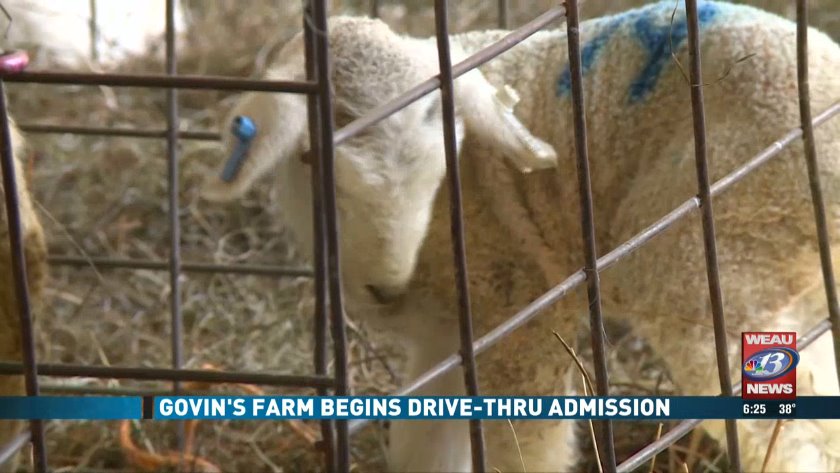 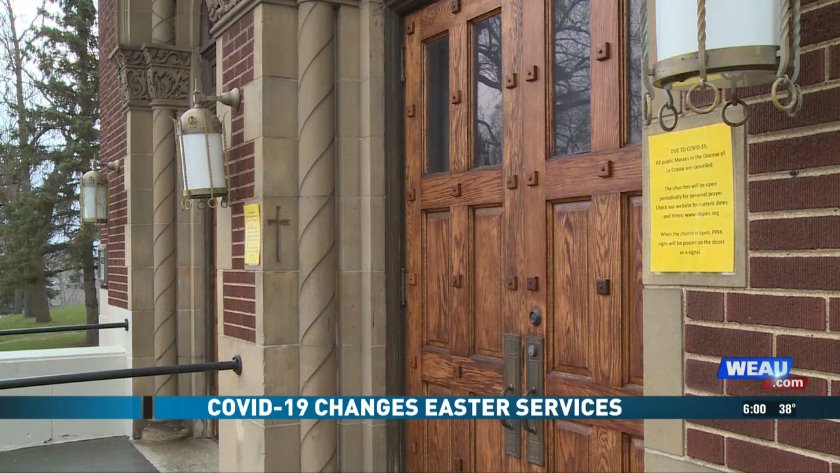 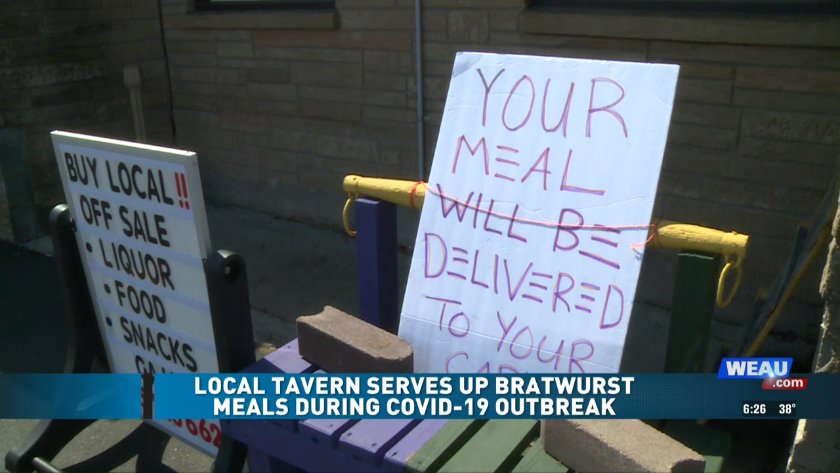