EAU CLAIRE, Wis. (WEAU) -- The warm weather Saturday afternoon made for a great day at the ballpark and for a few 14-year-olds, a chance to showcase their skills at one of the biggest tournaments in the area.

“It’s real important from the standpoint that our parents don’t have to travel,” Ryser said. “It saves them a bunch of money because they don’t have to pay for hotel rooms and traveling and eating and everything else. So we try to do that for one team a year.”

2016 is the 14th year Eau Claire Babe Ruth has hosted a state tournament. 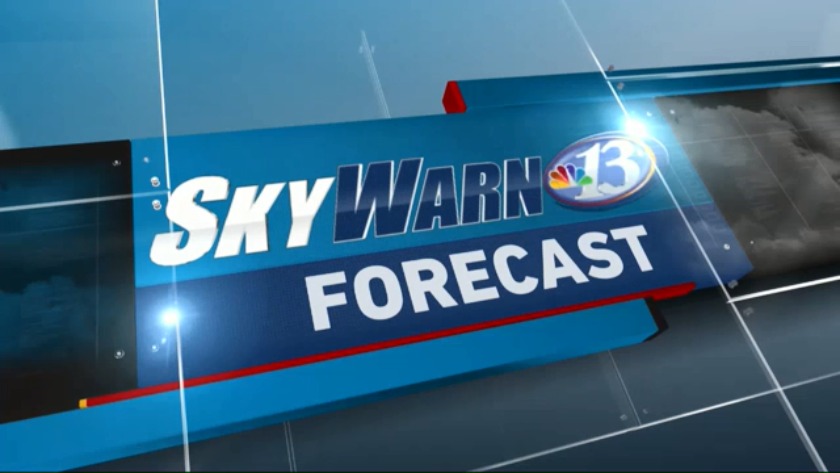