GILMANTON, Wis, (WEAU) -- A small community in Western Wisconsin had a milestone year for their annual fair.

The 70th Annual Gilmanton Free Fair finished its fourth and final day with a parade filled with floats of all kinds. Part of Highway 121 downtown Gilmanton was packed with people of all ages; kids catching candy and others just catching some sun. Those who attended the fair said it’s a good place to go and see people they don’t get to see every day.

Fair organizers say the money raised at the fair goes right back into the community.

“People come back for this event,” Jason Weiss, Gilmanton Community Club President, said. “It’s nice to touch base with them people and let people know that we are a community organization, that we’re trying to do things for the community. It’s very important because a lot of the money we raise actually goes to the students at the high school.” 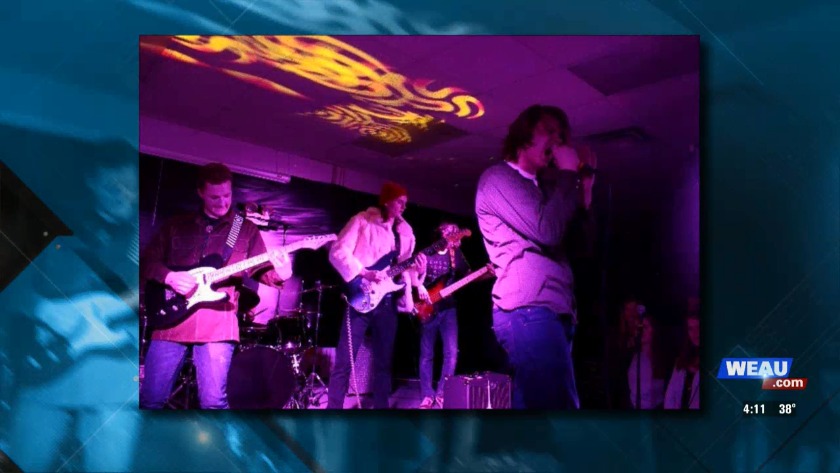 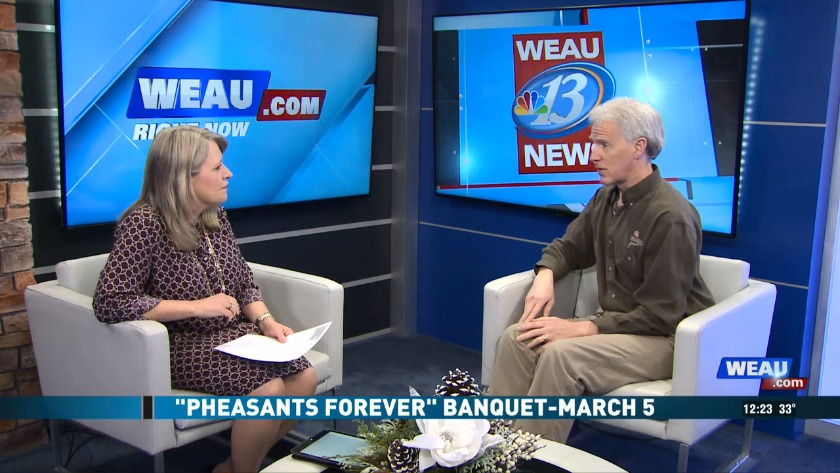