Flu vaccine not as effective this year

LA CROSSE, Wis. (WEAU) -- Your flu vaccine may not be as effective this year.

Nationwide the most common strain of the flu this year is H3N2.

However, Mayo Clinic Health System said that's not one of the strains that's specifically targeted by this year's vaccine.

In February, the World Health Organization makes its recommendation, and decides what the flu vaccine will include based on disease forecasts worldwide.

Then the vaccine is made, which is a four to five month long process.

“H3N2 tends to manifest itself as very severe respiratory symptoms, and those are the ones that typically people have a hard time managing at home,” said Mayo Clinic Health System infection preventionist Kellee Dixon.

Mayo Clinic Health System said you should still get a flu vaccine if you haven't already.

It's available to anyone who is six months or older. 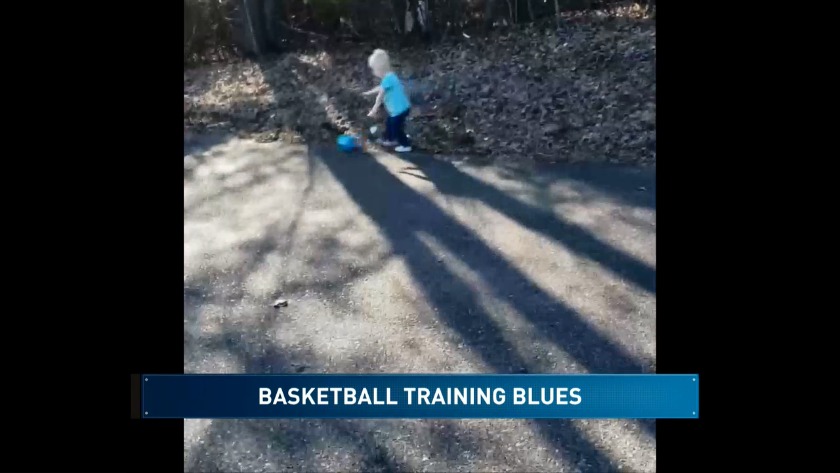 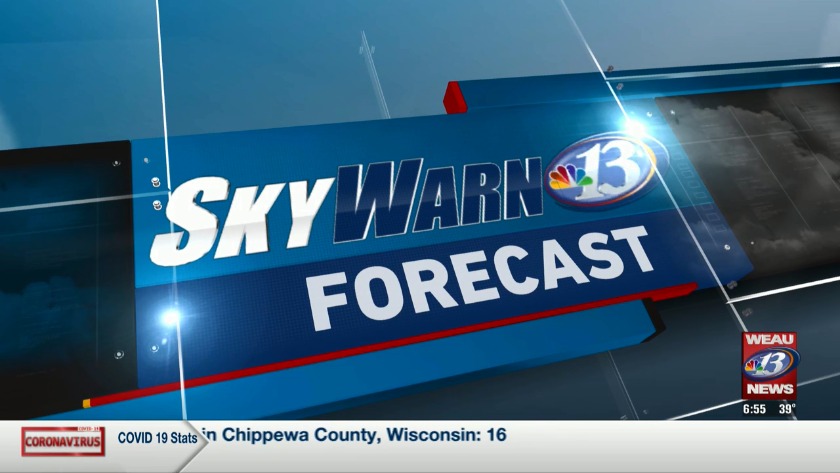 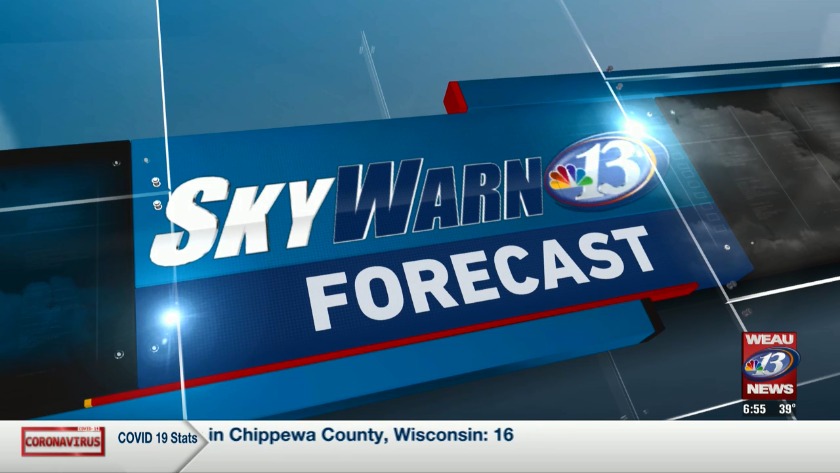