GREEN BAY, Wis. (AP) -- A Green Bay roller-coaster is set to re-open after a crash last month sent three people to the hospital.

The ride was shut down June 20 after a loaded car crashed into an empty car on the loading platform. The incident sent two employees and a child to the hospital.

State inspectors found four code violations in the wake of the crash, including a lack of operator training records. There's still no word on what caused the collision but Mayor Jim Schmitt's office issued a news release saying the state Department of Safety and Professional Services has recertified the coaster.

The ride will have only one train running at first. 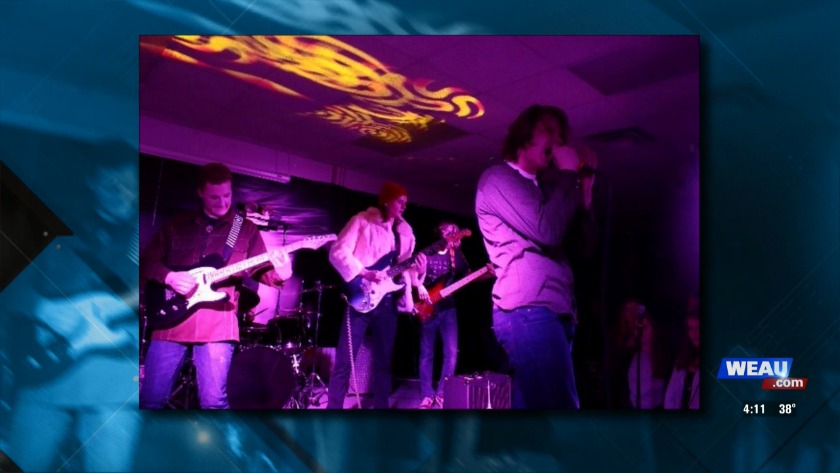