MADISON, Wis. (AP) -- Sen. Tammy Baldwin says she is accepting responsibility for not calling for an investigation sooner amid allegations that a Tomah VA medical center overprescribed opiates.

In a column published in newspapers across the state Sunday, the Democrat says she should have listened and communicated better with the constituent who first brought the issues to her attention in March.

Baldwin says she accepts responsibility for mistakes made by her office and believes a 2014 investigation fell short in exposing problems at the medical center.

A 35-year-old former Marine died of an overdose in the center's inpatient care unit in August. 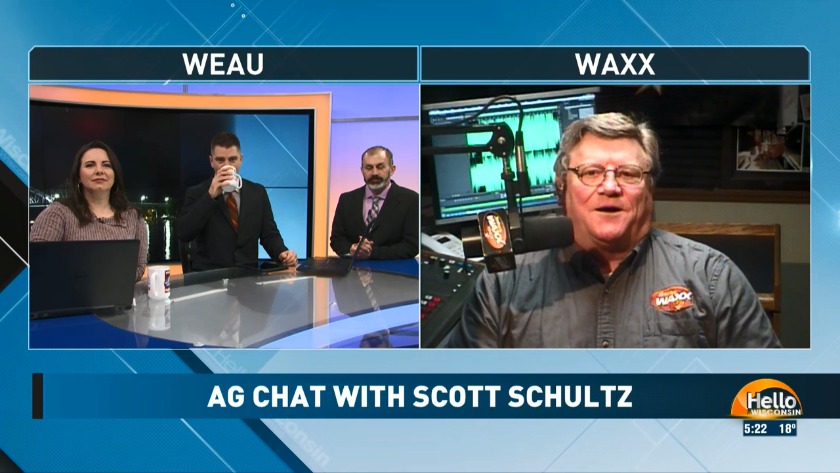