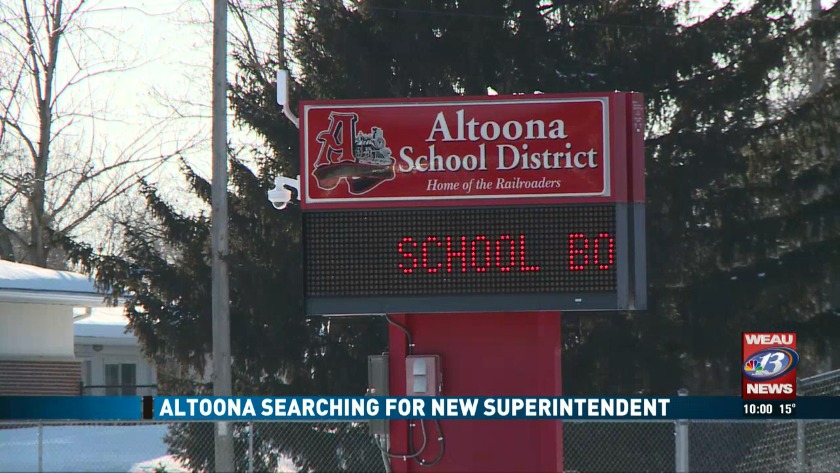 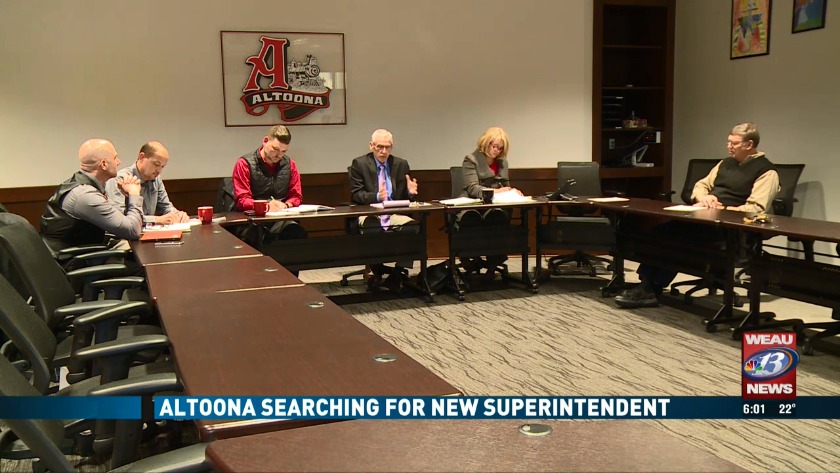 This is to replace Dan Peggs, who was arrested last week on federal sex trafficking and child pornography charges.

School Board President Robin Elvig says the hope is to have a new head of the district in time for the 2020-21 school year.

"It is safe to say that Mr. Peggs will not be with us by that time," she said.

Thursday, Ron Walsh was once again named the interim superintendent.

He filled that role in 2018 after Connie Biedron was fired, due to her actions surrounding the high school's football team and athletic program.

"I called him the morning of this crisis and asked him if he would just come in and help us through the day and he did. And he voiced an interest that he would help us out for the rest of the school year," said Elvig.

The board also discussed how to proceed with the search for a new superintendent.

A process they say could be complicated because Peggs is technically still an employee.

"We've got to be doing a couple of things at once. And of course any applicant is going to know what's going on with our district right now," explained Elvig.

She says that Peggs is currently not on administrative leave, since he is technically still in federal custody.

Instead he is currently using his vacation days, until the district can secure his resignation.

The plan is to start meeting candidates for superintendent in the next few weeks.

"We are hoping to have interviews in April. There is a school board election in April," said Elvig.

The board is using School Exec Connect to help search for the next superintendent.

That's the same firm they used in 2018, but Elvig says the district will not have to pay this time around.

"This is a contingency plan, meaning we've got to be planning ahead at this time even though we don't have the final resignation of Mr. Peggs. So we are going ahead with searching for a new superintendent," said Elvig.

She says the district has already received interest from potential candidates.

The district held a special board meeting Thursday afternoon where they went into closed session for more than two and a half hours.

During that time, they talked with the district's attorney, and discussed the upcoming search for a new superintendent.

The board today named Ron Walsh as the interim superintendent through the end of the school year.

Altoona School board President Robin Elvig said, “This is a contingency plan meaning we've got to be planning ahead at this time even though we don't have the final resignation of Mr. Peggs, so we are going ahead searching for a new superintendent.”

The district says since Peggs is still in federal custody, he is currently not on administrative leave.

We will have more information in later newscasts.